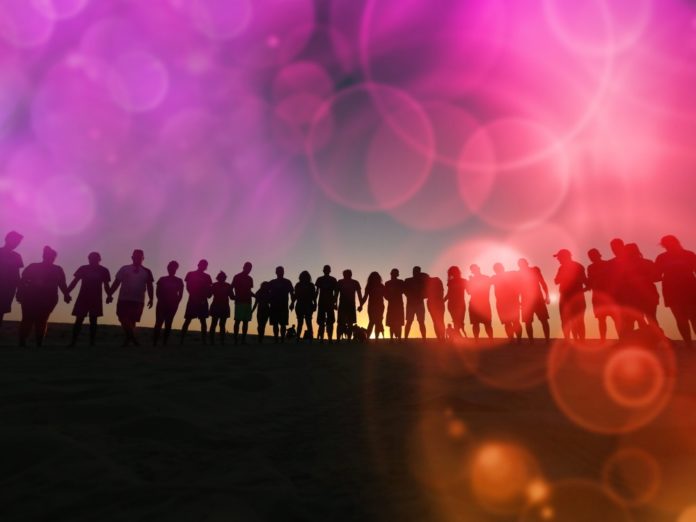 Lawmakers in Canada have introduced a new bill that would put a ban in place for so-called conversion therapy nationwide.

The new bill which was proposed last week, aims to outlaw the dangerous and ineffective practice known as ‘conversion therapy’ across all states in Canada.

“The legislation would also authorize courts to order the seizure of conversion therapy advertisements or to order their removal from computer systems or the Internet,” notes a Canadian government press release that announced the bill’s introduction.

“Conversion therapy is harmful, degrading and has no place in Canada,” tweeted Trudeau.

Should the ban be approved, Canada would join Brazil, Ecuador, Malta and Taiwan in banning the widely discredited practice.