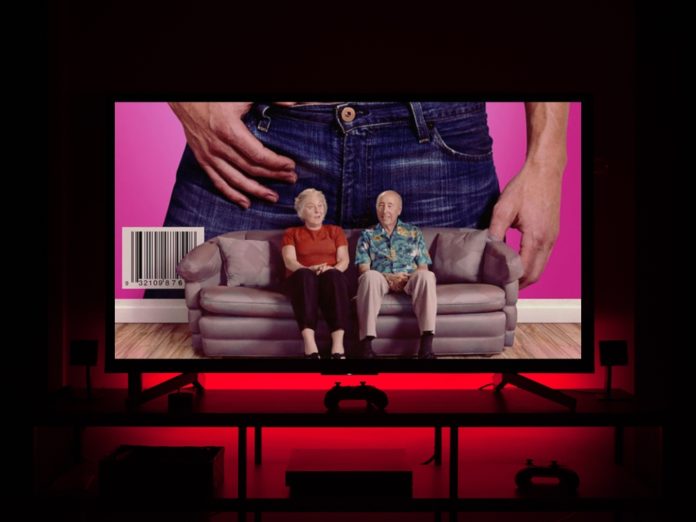 The store was run by Karen and Barry Mason, a quarrel and Jewish couple with three children. The kids knew that the parents were running a store, but not what they were selling and who their customers were. The couple’s family, friends and social circle did not even know what kind of store Karen and Barry were running.

Circus of Books had its heyday in the midst of the AIDS crisis in the United States in the 1980s and the couple saw with their own eyes how the environment and their customers were affected, and not least their own employees in Circus of Books.

Karen and Barry never considered themselves activists, rather as entrepreneurs who delivered goods to an environment, before the Internet and digital media destroyed the foundations of Circus of Books, which closed its doors in 2016.

Karen and Barry’s daughter, Rachel Mason, has created the documentary “Circus of Books” about her parents’ store.

Responsible producer on “Circus of Books” is none other than Ryan Murphy, known for successes like “American Horror Story”, “Pose”, “Glee” and “Feud”.

In addition, we meet pornographer Larry Flynt, known for publishing the magazine “Hustler”, the drag artist Alaska Thunderfuck, known from the TV series RuPaul’s Drag Race and as the winner of RuPaul’s Drag Race All Stars 2 in 2016.

“Circus of Books” closed its doors in 2016, but that doesn’t mean the premises are empty.