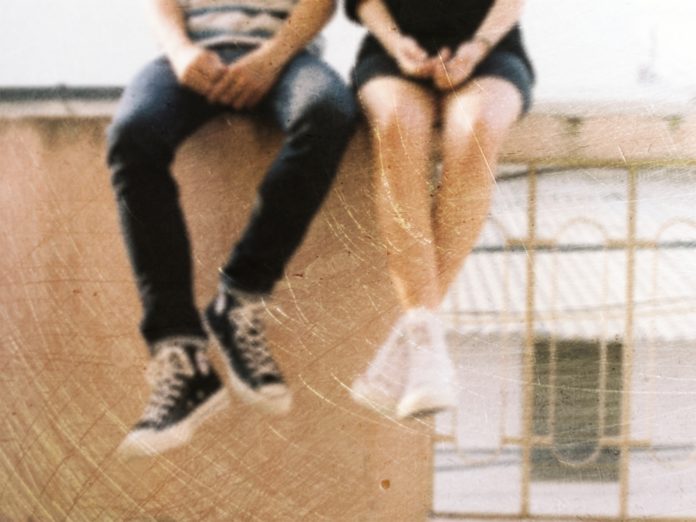 A French member of parliament has tabled a bill in parliament aimed at banning conversion therapies which are on the rise in France.

The bill will see legislation created that will outlaw the practice with the possibility of three years prison and fines of up to €45,000 EUR ($70,000 NZD).

MP Laurence Vanceunebrock said the bill would enable the stories of victims to be heard.

“I am very happy to finally be able to tell all the victims that they will be heard and that we will do everything to prevent these practices from another era from being banned,” said MP for Allier Laurence Vanceunebrock to TÊTU magazine.

Until recently, Malta was the only European country, to have explicitly prohibited these practices. Germany and Albania took the same path in May while restricting the legislation to minors only – which is not the option chosen by Vanceunebrock.

“The texts adopted in Germany and Albania are for me an impetus that France must follow as quickly as possible, specifies the deputy.

“Other countries are advancing, it is absolutely necessary to act now because the number of therapies is only increasing on the national territory. So there needs to be a strong message and sanctions.”

The association Le Refuge indicated that it receives at least ten calls from young people every month concerning “conversion therapy”, a figure which has increased compared to previous years in France.

Countries such as New Zealand and Australia are yet to outlaw the practice although some Australian states have already made the practice illegal.