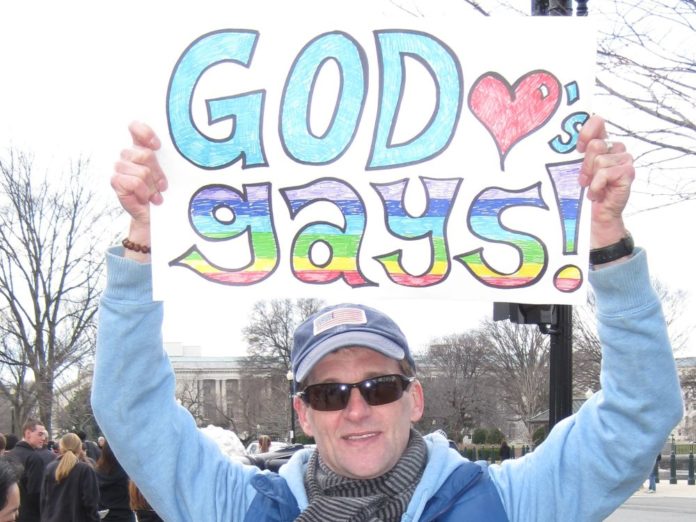 The landmark ruling is a major defeat for President Donald Trump.

In a historic 6-3 decision, the United States Supreme Court has delivered LGBT Americans the biggest legal victory since same-sex marriage was legalised in 2015.

In a major blow to President Donald Trump, America’s highest court ruled LGBT Americans are protected under Title VII of the Civil Rights Act of 1964.

Title VII was previously interpreted as a ban on employees from discriminating against their workers on the basis of sex, race, colour, ethnicity and religion.

Today’s ruling means gender identity and sexuality have now been added to that criteria.

While today’s decision is specific to discrimination within employment, the New York Times reports that some legal scholars say its language could lead to expanded protections in health care, education and housing.

Most disappointing for Trump was the fact the decision was written by one of his own Supreme Court picks, Justice Neil Gorsuch.

Justice Gorsuch was nominated by President Trump on the recommendation of his conservative evangelical supporters who thought Gorsuch would support further rollbacks of LGBT rights, rather than the advancement of them.

“An employer who fires an individual for being homosexual or transgender fires that person for traits or actions it would not have questioned in members of a different sex,” Justice Neil Gorsuch concluded. “Sex plays a necessary and undisguisable role in the decision, exactly what Title VII forbids.”

The President issued a somewhat muted reaction telling journalists that he’d read the Court’s decision and that “some people were surprised.”

Gerald Bostock, who was sacked from his job as a child welfare services coordinator after joining a gay softball team said he had, “no words to describe just how elated” he was with the verdict.

“When I was fired seven years ago, I was devastated,” Mr Bostock said.

“Today, we can go to work without the fear of being fired for who we are and who we love.”