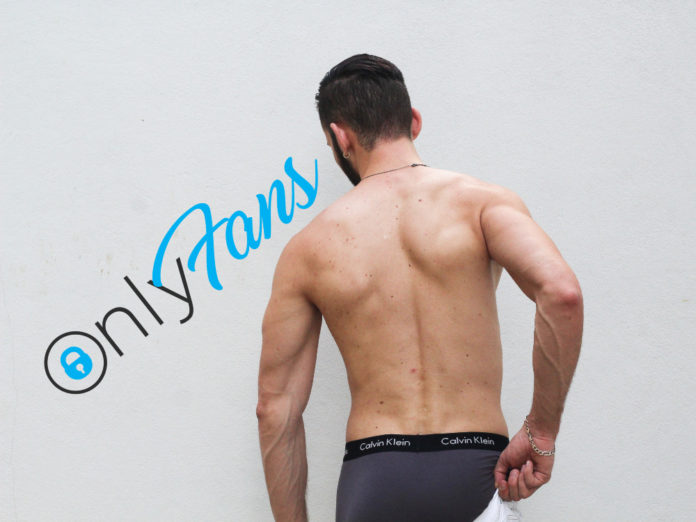 With many youth searching for alternative methods of income in the wake of the COVID-19 pandemic, the number of OnlyFans content creators has skyrocketed by 42% in the United Kingdom.

According to reports, the subscriber-based social network’s popularity took off in the UK from March to July, with the number of contributors on the site peaking at 95,000.

Mark, who is a performer who lost his job at a five-star resort company when lockdown hit spoke to the BBC and said OnlyFans has paid for his rent.

“It’s paid for food. It’s paid for my car to keep running. It has literally paid for the necessities of living,” explained Mark.

“Younger people these days post everything on social media. It’s just one step further and it means you’re making money,” he said to the BBC.

“I think that’s appealing to a lot of people when it’s so difficult to find a job at the minute.”

Mark claimed that he has made an estimated £1,500 over the last four months by posting semi-nude images to subscribers who pay a monthly fee.

Mark said that he has refused to post explicit photos or videos of sexual acts, despite the presumptions of many of his friends.

“They told me that I was selling my soul. They had assumed that I was going to be having sex with everyone and posting videos of it. My page isn’t that at all,” he said.

Amid the COVID-19 pandemic, OnlyFans is not alone in the industry gaining remarkable growth. Another UK platform, AdmireMe, saw an increase of about one-third on its usual number of sign-ups after lockdown started.

Despite the hype around the platforms, content creators utilising the services are keen to highlight the downside to the service behind the scenes including the unpaid emotional pressure and labour involved in taking photos, getting ready, social media promotion, and responding to client requests.

Lexi, a 36-year-old pole dancing instructor and stripper who signed up to OnlyFans after losing her job during lockdown, said you’re basically working as a commission-only salesperson.

Lexi claimed to have made about £1,000 in her first month and said that while it’s been a positive experience for her, she has also described the emergence of adult platforms into the mainstream as a “double-edged sword” for those who are living in poverty or desperate to make quick money to survive.

An OnlyFans spokesperson said to the BBC the safety of the content that creators put on the site is a top priority.

OnlyFans said it also had a strict “on-boarding” process and offered guidance to new users on how best to use the 18+ platform on its blog.

But it said ultimately, “every creator needs to consider the pros and cons”.