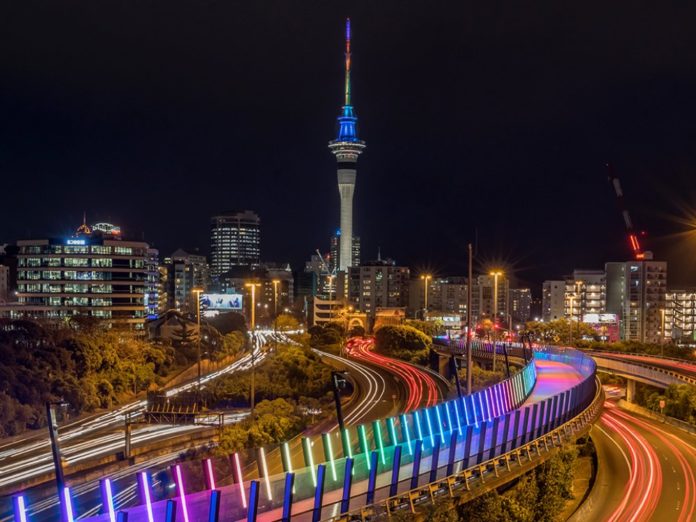 Auckland has been shortlisted to become the host of the 2026 Gay Games along with seven other cities.

The Federation of Gay Games (FGG) recently announced the shortlist with bidding cities expected to formally submit bid documents in November this year with a decision to be made on the host city in February 2022.

The Gay Games is a global quadrennial sport and cultural event open to all.

The nine-day event allows the host city to receive a boost to their economy with an injection of more than USD 100 million, and their LGBTQ+ population receives support with the presence of approximately 12,000 participants from around the world.

The cities moving forward in the 2026 Gay Games bid process are:

FGG Officer of Site Selection David Killian said it is a competitive and lengthy process.

“We are grateful for all of the organizations’ hard work. The impact that the Gay Games has in host cities is incredible in terms of culture, sport, economic impact, history and most importantly furthering all matters of LGBTQ+ equality,” said Killian.

FGG Co-President Joanie Evans said she was very impressed with the number of cities who have bid for the 2026 Gay Games.

“We are thrilled at both the scale and calibre of entries all vying to host our 2026 event,” said Evans.

“In this time of worldwide ‘unpredictability’, I have more faith that our message of equality in sport and culture will continue to resonate around the world.”

“I’m excited to see the diversity of the locations of the bidding cities. To have representation from eight countries on four continents highlights the global impact of the Gay Games,” Sean Fitzgerald, FGG Co-President stated.