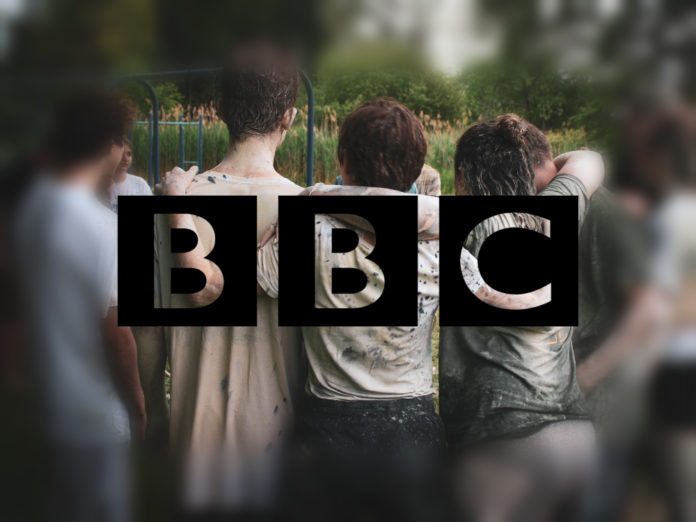 The BBC in the United Kingdom has found itself in hot water following a segment which gave pro conversion therapy groups a platform to promote their harmful and discredited views.

The report, which aired on Monday, August 10 on BBC News at Six, featured Gareth, a survivor of conversion therapy, who opened up about the longterm damage inflicted on him by attempts to ‘cure’ his sexuality.

However, the segment also gave airtime to Mike Davidson of Core Issues Trust to advocate and promote the debunked and dangerous idea that sexual orientation and gender identity can be cured.

During the report, Davidson claimed, “What we are promoting is an exploration of sexual fluidity, and what we find over a period of time is that when behaviours change, feelings change.”

Davidson added, “It’s not us trying to change anybody, people seek us out because they hear of someone going in a different direction.”

Going even further, the BBC report also featured Matthew Grech, a man who describes himself as a former homosexual, despite having previously admitted to still experiencing attraction to the same sex.

While the BBC feature did briefly include a psychologist, Glenn Mason, making clear that research concludes sexual orientation cannot be changed, the BBC’s approach has been widely criticised and has angered many LGBT+ viewers, who are rejecting the stance from BBC that the report was balanced and not pro conversion therapy.