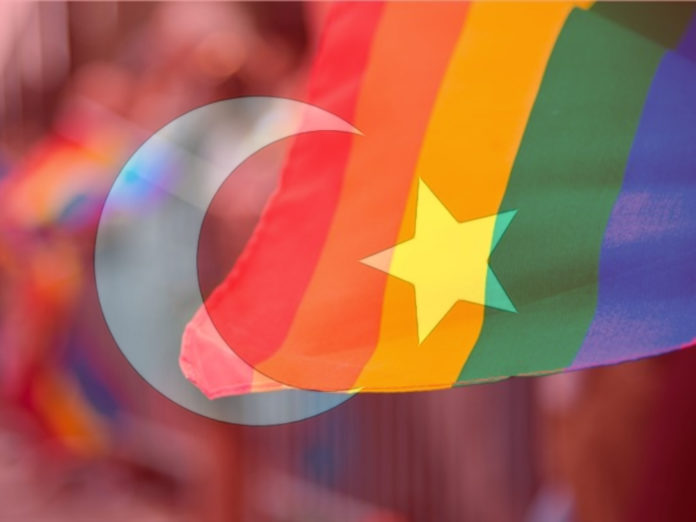 An appeal by two men in Tunisia who were sent to jail for homosexuality has been upheld by an appeals court in the north African country.

In a decision made by the court of appeals, the men had originally been sentenced to two years in jail in June, but the appeals court reduced their sentence to one year in prison.

Police arrested the men, both 26, on suspicion of same-sex conduct on 3 June in Le Kef, a city 175 kilometres southwest of Tunis, after one of them filed an unrelated complaint against the other.

Human Rights Watch said their conviction violates the rights to privacy and non-discrimination under international law and under the North African country’s 2014 constitution.

The court’s decision was based on the men’s’ alleged “confessions” during the police investigation to engaging in same-sex relations, which both defendants repudiated before that court.

“The court’s insistence on upholding sodomy charges against the defendants and locking them up for one year is a grave injustice,” said Rasha Younes, LGBT rights researcher at Human Rights Watch.

“Tunisia needs to step up to its image as a guardian of individual freedoms and stop convicting people under article 230, while acting swiftly to abolish this law altogether.”

The defendants pleaded not guilty to all charges and refuted allegations related to their sexual orientation.

Darraji also unsuccessfully attempted to persuade the court that the charges are arbitrary and violate Tunisia’s constitution.

The two men are being held in a prison in Ben Arous, near Tunis.

“The Tunisian appeals court’s convictions of these men violate basic human rights principles, including the rights to privacy and nondiscrimination protected by the 2014 constitution,” Younes said.

“Tunisia should send a strong message against arbitrary convictions under archaic sodomy laws and release the two men immediately.”