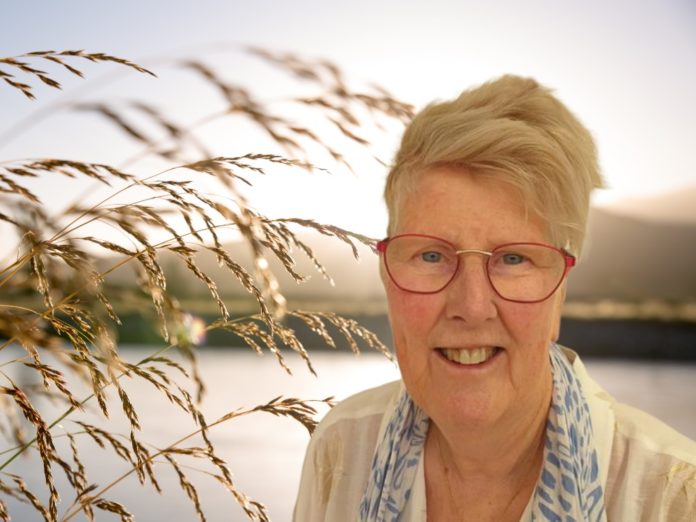 A former trainee nurse has spoken of suffering through 12 years of electroshock therapy and a concoction of drugs, for being LGBT+.

Joan Bellingham, now 68, has spoken at a Royal Commission in New Zealand about her experience during the 1970’s when she first started training as a nurse at the Burwood Hospital in Christchurch.

During her training, at the age of 18, the fact she was LGBT+ became a contentious issue for tutors and students, to such an extent that she was moved to another hospital for treatment.

“I was told I needed treatment and was taken to Princess Margaret Hospital that same day, no clothes or anything, and no choice in the matter,” Bellingham told the Royal Commission into Abuse in Care.

“I didn’t realise it at the time I’d spend the next 12 or so years there.”

It was to be the end of her nursing career and she would be subjected to sustained abuse including the “excessive” amounts of drugs that she was given daily and the electroconvulsive therapy (ECT) sessions, more than 200 of them, that were given to her without explanation and against her will.

“It felt like razor blades going through my body,” Bellingham said.

After the shock therapy, she would vomit, cry and beg them not to do it again. Sometimes it would leave her blind for hours if not days. But no one listened to her pleas.

“The most damaging effect is my memory loss. I often find I cannot remember old friends.”

For 15 years she was in and out of hospital which meant Bellingham would become so “institutionalised” she wouldn’t want to go back home and would begin to ask for ECT.

“I ended up hating myself so much it was a form of self-loathing.”

”I recall my mother also being deeply anxious that I was in hospital and wanted to know why I needed to be there, but you didn’t question a doctor’s authority during those times. They were like Gods.”

”I remember one time I was put in a room with nothing in there and I needed to go to the toilet at night. There were no bells, nothing at all in the room. I was given a large amount of drugs and I couldn’t walk, I couldn’t make it to the toilet so I peed on the floor, for which I was punished,” she said.

She contracted Hepatitis-C possibly from unsterilised ECT equipment and, many years later in a letter from her GP, was another revelation.

”Since I have known Joan for the last 24 years, I have seen her through a variety of stresses in her life but she has never exhibited any signs of mental disorder.”

Her last admission was in 1982 and since then she has been trying to gain recognition for what had occurred and received compensation for her experiences including numerous attempts through local MPs, lawyers, GPs.

In 2012 the New Zealand Crown (Government) delivered an apology alongside a $4000 wellness payment which wasn’t enough for the time lost in Bellingham’s life.

The Royal Commission is expected to run for several years with findings delivered to the Government in 2023. Ms Bellingham’s testimony was one of the first of hundreds of witnesses that will be provided before the end of 2020.

She is happy that the Royal Commission is investigating abuse in state care and it shows they want to change but is pleading for better processing times and compensation for victims.

Speaking with 1News Bellingham said her road has come to an end.

“It’s put my mind to rest. I’ve met so many wonderful people in the last two days and I just feel it’s the end of a chapter and I’m very thankful for what’s happened today.”