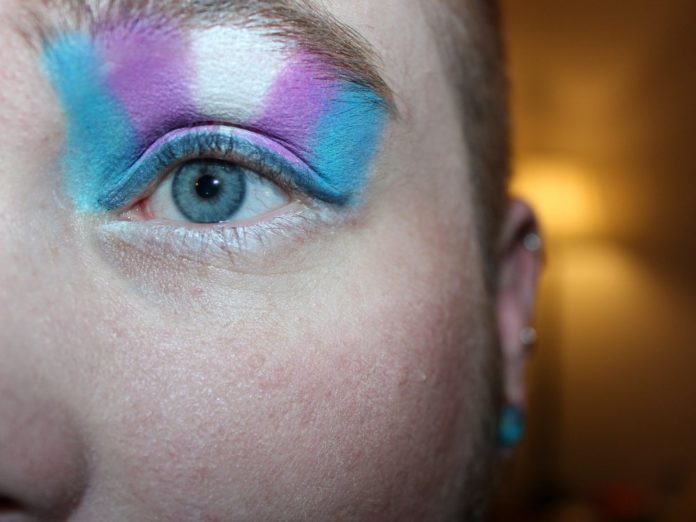 The ILGA Oceania Board & Members are calling on Prime Minister Jacinda Ardern and her Government to strengthen legal protections that make discrimination against trans people unlawful.

ILGA (International Lesbian, Gay, Bisexual, Transgender & Intersex Association) made the recommendation following reports of a New Zealand tenant (Kristine Ablinger) being given 3 hours’ notice, before being evicted for being transgender.

In 2004, there was an attempt to reform the Act through the Human Rights (Gender Identity) Bill by adding gender identity as a prohibited ground of discrimination. However, to the surprise of the LGBTQIA+ community in New Zealand, the Bill was withdrawn in 2006 following an opinion from the Solicitor-General.

It concluded that the amendments were unnecessary because discrimination on the basis of gender identity was already prohibited as sex discrimination, however, without explicit
protection, trans New Zealanders are beholden to the judiciary and the executive interpreting “sex” to include ‘’gender identity” and “gender expression”.

Ratu Eroni Ledua Dina, ILGA’s Oceania Trans Subcommittee Chair says, “Transgender people from around the globe are about to celebrate ‘International Transgender Day of Remembrance’ on the 20th of November.”

“This is a time we memorialize trans souls killed through institutionalized transphobia.
What happened here to Kristine is a blatant challenge to her existence. This eviction perpetuates stigma and discrimination towards transgender people and, inevitably it will lead to much worse if this is not rectified, by order of reforming the Human Rights Act 1993 (NZ), through the entrenchment of gender identity and various expressions in its most important aspects.”

“All human life deserve security and protection and this has been compromised for Kristine. It is high time that there be concerted efforts from government and its support stakeholders towards the adoption of recommendations made from the third UPR stating NZ’s need to improve the rights of LGBTIQ people.”

“Therefore, ILGA Oceania calls on the State to cultivate a culture of inclusion and full
protection with accountability and equal protection.”

“It must be clearly outlined that housing rights of transgender people and information on
procedures on how to file complaints of housing discrimination is imperative. National law that explicitly prohibits discrimination based on gender identity and sexual orientation is essential.”

“Existing laws must provide real protection in this and similar situations.”

Aotearoa, New Zealand ILGA Oceania Regional Representative, Rāwā Karetai says, “ILGA Oceania is concerned and alarmed that the Human Rights Commission is legally entrenching the gender binary into New Zealand law based on this ruling. This case strengthens our call for action around making sure that the Human Rights Act needs to change to explicitly protect people from discrimination based on their gender identity.”

“ILGA Oceania is trying our best to help fix the injustices of the world which includes
cases like this”.

Ken Moala who is ILGA Oceania Co-Chair adds, “ILGA Oceania is very concerned for its members, including the transgender community throughout Oceania, whose mental health and wellbeing are impacted by the Human Rights Act, as it does not fully protect them from discrimination based on their gender identity.”

“It is extremely sad, not to mention inappropriate that Kristine Ablinger was kicked out of her flat for simply being trans. We empathise with Kristine in her current predicament. Besides offering our voice, we send her lots of care, compassion, and trust so this does not happen again. Kristine deserves the right to the liberty to express herself authentically, so it is crucial that there is an immediate reform and removal of all institutionalized homophobia/transphobia/biphobia.”

“Trans people face many challenges to their dignity. In Oceania, the Trans community is a functional community referred to in many ways such as ‘sistergirls’, ‘brother boys’, ‘whakawahine’, ‘akavaine’, ‘faafafine’, ‘leiti’, ‘vakasalewalewa’, ‘fakafifine’, ‘mahu’, ‘rere’, ‘palopa’, ‘binabinaine’, ‘pina’ and other terms. All they seek is basic human rights that ensure dignity, equality and security for all.”

ILGA highlights that New Zealand, through its third United Nations Universal Periodic Review (UPR) last year, had a specific recommendation calling on the State to fully improve the rights of LGBTIQ people.