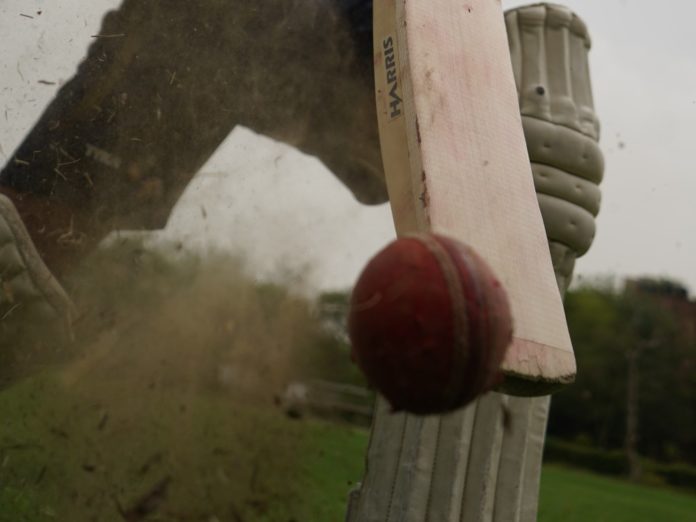 The first Pride Round in New Zealand cricket history will be held next month when the Northern Districts Cricket Association host matches against Auckland highlighting the association’s commitment to ensuring cricket is “a game for all New Zealanders.”

The Dream11 Super Smash matches, as yet to be formally acknowledged or supported by New Zealand Cricket, will include a number of initiatives for the milestone event, including flipping the playing order, which will see the Northern Knights play before the Sky City Hamilton Northern Spirit, who will take centre stage under lights at 7.10 pm on January 29.

Northern Districts CEO Ben MacCormack said he is proud to be part of an association that is dedicated to making inclusion an important part of its fabric.

“For ND, it is about highlighting diversity in all aspects,” MacCormack said.

“We want to recognise cricket as a game for all New Zealanders, and a place where people from all walks of life feel comfortable and included.

“It’s an important piece of social responsibility but is also sure to be a heap of fun with lots of colour, music and entertainment for the kids.”

“It’ll be an awesome experience for us (Sky City Hamilton Northern Spirit), to play under lights and in front of a larger crowd, it’ll be a first for most of the girls in the team”.

The Northern Knights and SkyCity Hamilton Northern Spirit matches against Auckland will be at Seddon Park on Friday 29 January.

Gates open at 2.20 pm with the first match of the Pride Round starting at 3.20 pm between the Northern Knights and Auckland Aces. The Sky City Hamilton Northern Spirit will take on Auckland Hearts starting at 7.10 pm.