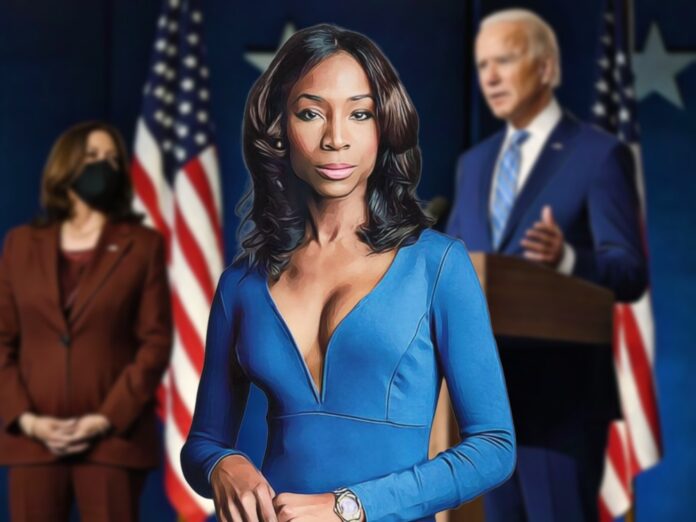 Ross’ comments which were made during an interview with PinkNews follow her previous endorsement of Biden just prior to the 2020 Presidential election when she urged the rainbow community to vote for Biden to stop “the terrible, gushing bleeding under the Donald Trump regime.”

“They know this and are riding that wave. They have somebody spitting out cliches every five minutes and it’s so not real, I don’t feel like I’m having a real conversation,” She added.

The actor and activist who founded TransTech Social Enterprises (a firm that helps employ transgender people in the tech industry) also highlighted that the United States’ ongoing aid to Israel as an example of where Joe Biden and his administration could be doing better.

“Why are we doing these things in the midst of us understanding what colonisation has done and looks like around the world?” Ross questioned, “Joe Biden, you do not have my endorsement.”

Ross added, “What you have is my commitment to hold you accountable to all of the things that we say we, the people, need, including better reproductive healthcare for Black women, education, housing for Black trans women, improved mental health care and the defunding of the police. No honeymoon phase.”

However, despite her public criticism of Biden and his administration, Ross adds that she believes Biden and Harris are “our best shot” if people want to see advancements in equality and civil rights.

“We can put the pressure on them. The same way we were on Trump, we can be on them and get results, I believe, because they at least care a little bit more about optics and the way that things look.”