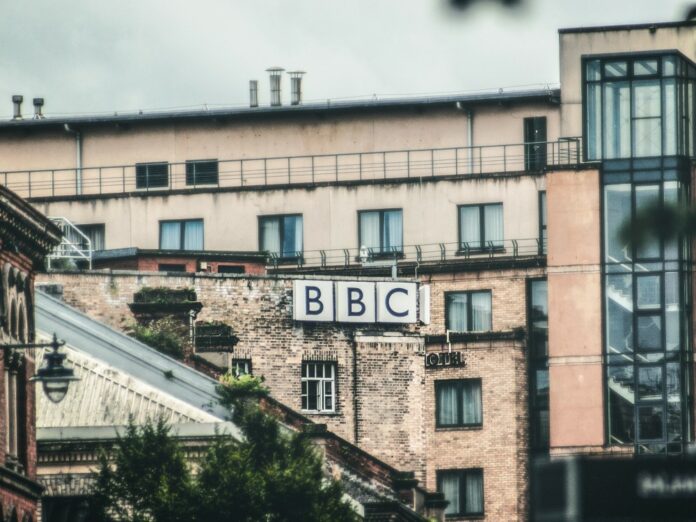 The BBC has issued an official apology following its repeated broadcasting of homophobic comments via their Arabic news channel in 2020.

According to reports, the BBC Arabic service aired homophobic slurs on BBC Trending, a daily programme that reaches approximately 42 million people across the Arab world and online in the UK.

the slurs included blaming COVID-19 on homosexuality, accusing gay men as being “deviants” – who should be jailed for life, and describing the pride flag as a “sign of moral decline.”

Veteran LGBTQ+ campaigner Peter Tatchell, who spotted the homophobic slurs called out the BBC saying “At taxpayer’s expense, BBC Arabic has given a platform to homophobic hate speech.”

“Its presenters publicised sickening denunciations of LGBT+ people, without any dissent or criticism. Their reports colluded with bigotry.”

“They are fuelling anti-LGBT+ prejudice across the Arab world and contributing to the toxic hate that leads to LGBT [people] living in fear of discrimination and violent attack.”

Following the incidents, a redfaced BBC spokesman has since admitted that the broadcasts did not meet editorial standards and the taxpayer-funded network apologises to its viewers.

“We will be implementing further staff training with a focus on LGBTQ coverage,” the spokesperson added before explaining BBC Trending was intending to “reflect debate across the Arab world and examine opposing views on social media.”

Following the apologies, Tatchell has since slammed the BBC’s response, highlighting that the broadcaster has made similar statements after it was previously caught promoting homophobia.

“Nothing changes,” Tatchell adds, “No staff are sanctioned or sacked. The homophobia continues.”

“You would expect the BBC to apologise live on the Arabic service where the homophobic hate speech was broadcast. But as far as I am aware it has not done so. The presenters should be disciplined for gross professional misconduct.”