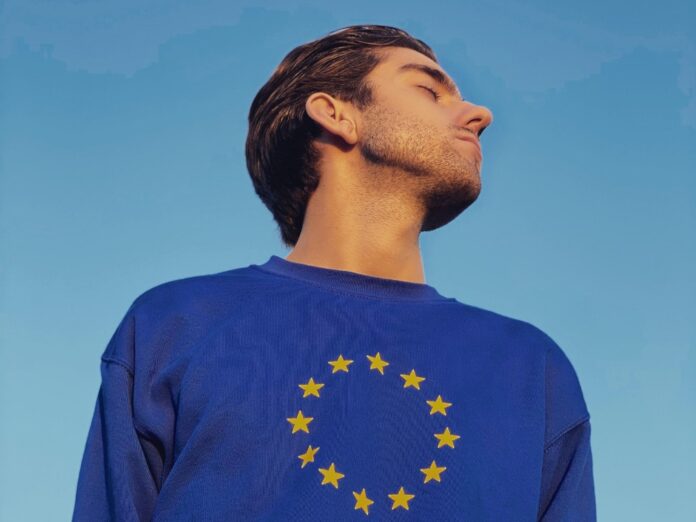 Faced with a cut in funding, the Swietokrzyskie region has dumped an anti-LGBT+ measure.

The Polish region of Swietokrzyskie has dumped a motion opposing “LGBT ideology” after the European Union warned it would cut funding it remained in place.

Several regional authorities in Poland have been on a collision course with the European Union over the discriminatory zones which may be in violation of EU law regarding non-discrimination on grounds of sexual orientation.

Faced with a cut in funding, the Swietokrzyskie region has now dumped the measure in a vote on Wednesday.

The measure has been in place since June 2019.

The move is a response to the European Commission writing to five Polish regional councils urging them to abandon such declarations earlier in September.

Reuters reports that the Commission said that, if they did not do so, funding for part of the EU bloc’s COVID-19 recovery fund could be put on hold.

To reassure the EU, the Swietokrzyskie government went one step further than repeal and said it would oppose discrimination on the basis of sexual orientation as well Reuters reports.

In a statement following the vote, the government said that it would protect the rule of law, as well as Polish law and customs and oppose “all manifestations of discrimination based on sex, age, race, disability, ethnic origin religion, belief or (sexual)orientation.”