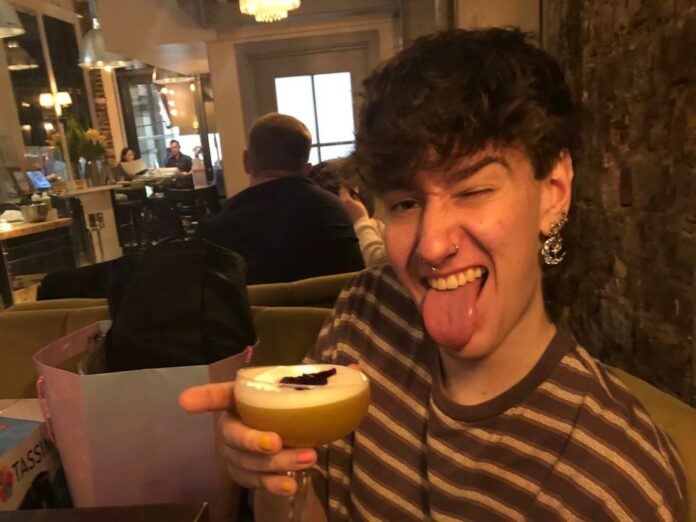 A gay man was refused entry into a restaurant in the UK city of Manchester after a bouncer told him his pants were “too, too much”.

The Manchester Evening News reports that Brandon Rogers, 21, was out celebrating his sister’s birthday with a group of family and friends when the incident occurred.

Upon arriving at the venue, the restaurant bouncer banned Brandon from entry, pointing to his leopard print pants saying they were “too, too much!”

Osbourne’s sister Paris Osborne hinted that the ban occurred because her brother is gay.

Osborne took to Twitter to say, “We’ve just been out for my sister’s birthday and my brother, who is the best dressed out of all of us and is extremely expressive and proudly gay, was denied entry to @20storiesMCR.

“The bouncer looked him up and down, said his ‘pants are too too much’, ‘the leopard print, no.’ 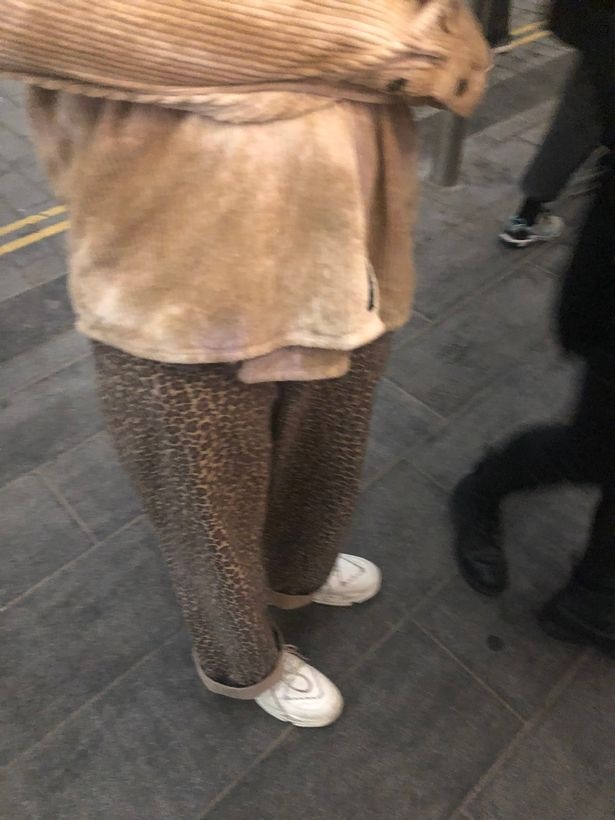 “But then let a man who was seen as more “male” who wore jeans that were discoloured, dirty and wore worn-out trainers straight in.

Brandon told The Manchester Evening News says he still doesn’t understand why he wasn’t allowed in after querying the restaurant’s dress code policy.

“We asked what the dress code was and he said it was smart casual. He said jeans were allowed but what I was wearing was ‘too, too much!’

“Queer people are suppressed and made to feel different our entire lives. I’m personally not a very confident person so the way I present myself with dangly earrings and patterned clothing makes me feel that little bit more confident and happy within myself.”

The restaurant has since apologised to Brandon and reaffirmed their zero-discrimination policy.