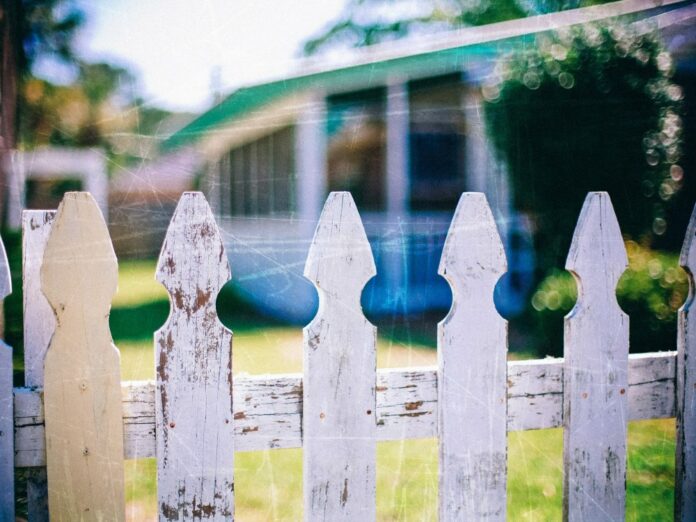 Described as the homophobic neighbour from hell, Gemma Waters has been found guilty of harassment following months of homophobic abuse – even threatening to kill her neighbours in front of their child.

The 37-year-old woman was convicted in a South Cheshire Court in the UK on the 29th of October after failing to appear for trial.

During the trial, the court heard details of how the couple were targeted and verbally attacked by Waters regularly over months.
According to the Winsford Guardian, the woman took particular exception to one of the couple being transgender, telling them to “prepare for the worst month of your life… I’m going to kill you, child or no child; she can watch if she wants.”

In another incident, the woman was also heard telling her dog to “go kill” as they took out their rubbish.

Waters is also said to have screamed at the couple: “A child should have a mother and a father, not a mother and a mother, chopping your hair off don’t make a difference. How can you two adopt anyway?”

On yet another occasion, before knocking on their door and spitting on it, she yelled, “all the germs you given me you dirty, smelly, rotten *****.”

Describing the events, one of the victims explained how the continued harassment left her feeling vulnerable, discriminated and “scared to be in (her) own home,” a place that should be one’s “safe space.”

It was reported that when police arrested Waters on the 1st of May, she was perplexed at what the problem was, telling police she’d done “nothing wrong” and refused to answer any questions about her harassment of the couple.

Waters will be sentenced at a later date, while a warrant has been issued for her arrest after she failed to appear in court.