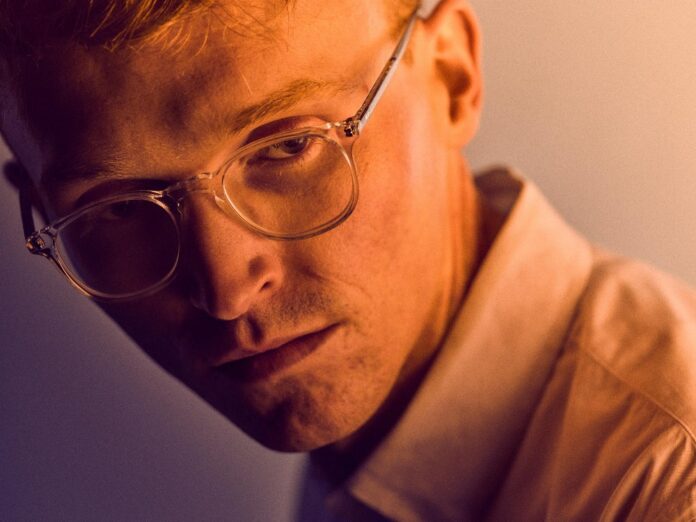 Kiwi singer-songwriter Lontalius had just celebrated his 25th Birthday when he sat down with Oliver Hall to promote his Auckland Arts Festival concert that would mark his triumphant return to live performing for the first time since the pandemic. Sadly red alert level settings scuppered those plans, but graciously he still agreed to discuss his recent move to Auckland, his years living in LA and his queer romance with music.

How is it being an Aucklander?

Very good. Feels like the best and the right place to be.

Wellington’s been getting a bit small and the weather’s depressing sometimes. It’s nice to be in a new big wide city… There are a lot more musicians here and studios, and just a great community.

You lived for two years living in LA. What effect did that have on you and the music you create?

I always tell people, it was my university experience because I didn’t go to uni here. I went there when I was 19, and spent all my money and had a good time. I’m not sure if it was LA or just that period of being 19 to 21 when you learn a lot about yourself and how to get navigate the world. I’m glad I was able to do that in a place there, being around a professional music environment, where everyone’s working really hard and trying to do really well. I learned a lot more about what I don’t like than what I do like, which can be more useful. There were a lot of things that I thought I wanted when I went over there. But then I experienced them and realised ‘I don’t really like this.’ Sometimes I just want to be in my bedroom making songs by myself, rather than in a room of lots of people trying to write a song to sell to Rihanna, although I’d still like to do that at some point in my life. But at that point, it didn’t actually suit how I want to work, and once you know how you work, then you feel more freedom to do better work. When I came home, I felt even more creative than I had before. And just free to make lots of music.

What led you to spend the time there?

I visited for a short period the year before and fell in love with the city, the people and the environment of the musicians who just make music all the time! Throughout my whole life, that’s how I’ve lived. Music has always been the number one thing on my brain. So to be surrounded by all these other people like that, some of who had Grammys was a very exciting thing to see. Then I signed a publishing deal which enabled me to move over there.

How did the publishing deal come about?

It was one of those magical things that you read about! I’d released my first album and my publisher heard a song on Discover Weekly on Spotify and really like it. They found my email, gave me a call, we had some had the usual contract talks, and then it was all done. It was a beautiful thing! 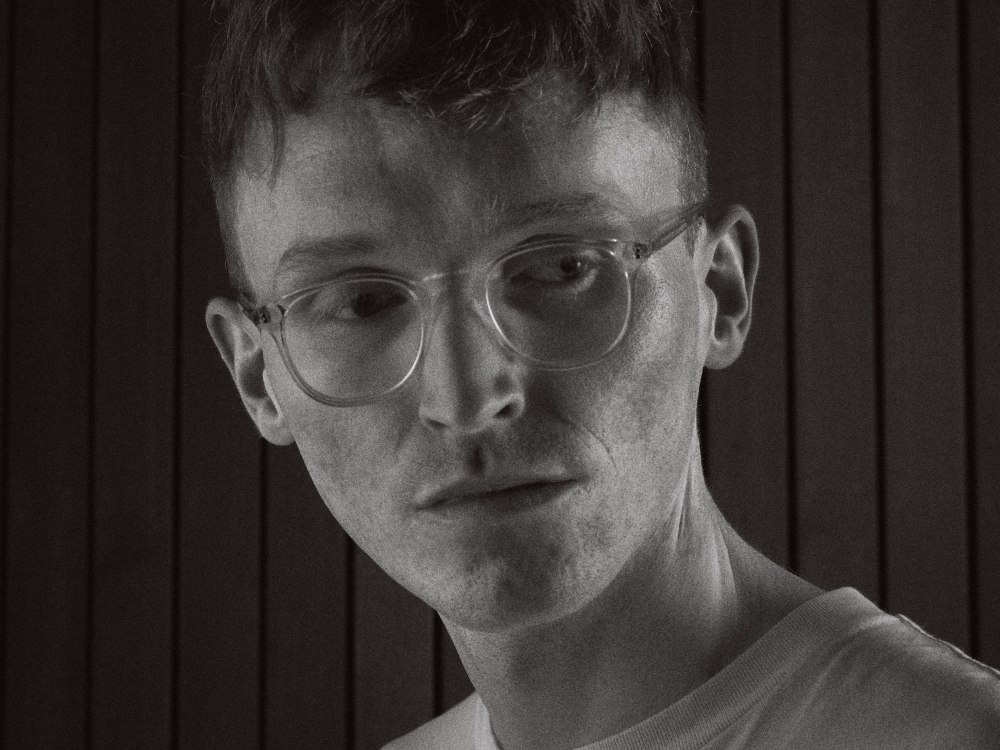 During your time in LA, what was the most eye-opening queer experience you had?

Even though I was comfortable with my sexuality, I wasn’t really going out… If I went now, I probably would. I’m not sure if there was an ‘eye-opening’ experience but going to West Hollywood and seeing all the gay bars and just this very physical community of queer people. That’s quite an eye-opener when you’re from NZ and it’s usually confined to one bar on one street, to see a whole part of the city with rainbow flags everywhere. It felt really joyous and exciting!

You played the Auckland Pride Party in 2020. How was that experience for you being a singer-songwriter with a guitar playing on a line-up of DJs and drag queens?

It was good. It’s always a funny programming challenge for whoever puts it on, but I did really enjoy it. As someone who exists in the queer community, but not going to the bars, every now and then I can feel like this community isn’t really mine. But when you go to something like Pride, you realise, ‘these are my people.’ So to be able to play and talk to people afterwards, especially younger queer people who aren’t super extroverted, you feel like you belong.

You’re specific about gender references in your songs, making it clear that you’re a guy singing about a guy, but was there ever a point you felt like you needed to make your lyrics more heteronormative to appeal to a mainstream audience?

When I started writing songs as a young teenager, you’re not really writing with your own voice, you write what you think a song should sound like. The demos I made, when I was like, 12, 13 – they’re all very heteronormative. It’s kind of bizarre, they’re not really about anything. I did that for a few years. Then once I got comfortable with myself, and started writing more personal songs, and used the male pronoun once. The fortunate thing is that, at that time, I was just releasing songs online, as soon as I made them. I got a lot of positive feedback early on. I realized that when I was more honest, people respond to it better. Every now and then, of course, there’s a comment. That’s like, “just wondering why I’m using male pronouns” or saying I should use ‘general terms’. I don’t have an exclusively gay fan base but a lot of people respond to the honesty more than the words themselves.

A lot of your lyrics are deeply romantic. Do you believe there is someone out there for everyone?

Yeah, I do. I am a romantic and I just love I love those feelings. I love how they make you feel, those small crushes. It’s just like such a beautiful thing that we can experience. When I was younger, it was more like a painful kind of yearning, but now, as I get older, I’m just so pleased I get to experience it.

You’re in a relationship now. Does that make it any harder to write songs, compared to when you were single?

Yeah, I would say it is because the feelings [when you’re in a relationship] are usually more complicated than just, ‘there’s a person over there and I want them,’ which is a very simple emotion that is fun to write songs about. Getting older, as well, the feelings get more complicated, because they’re not as black and white, but it’s a great challenge to explore the grey areas of life.

As a Kiwi musician, what are your aspirations for your career? What would leave you feeling satisfied at the end of it?

That’s one of the things that change. I’m 25 but sometimes I feel like I’m 50. At 18 I was so ambitious and wanted to conquer the world. Now if I make a couple of songs and a couple of albums, that really connect with people, then that’s amazing. And even more, if I can be involved with other people’s success. If I help someone out with a song that does really well or collaborate with good creative people doing good things, and that connects with a wider audience – that’s what excites me!

You can find Lontalius songs on Spotify, Youtube and all good streaming services.