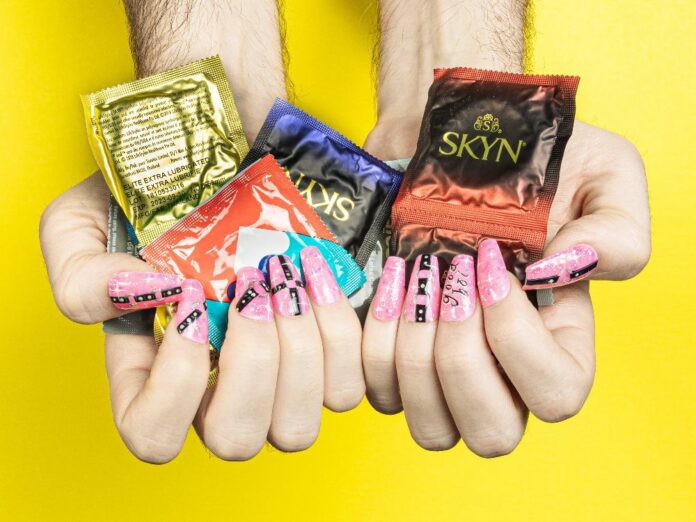 The approved condom has a less than 1% slippage or breakage rate.

The F.D.A. said in the statement that other condom companies would now be able to apply for similar approval by submitting claims that their condoms demonstrated “substantial equivalence” to the evidence shown for ONE condom.