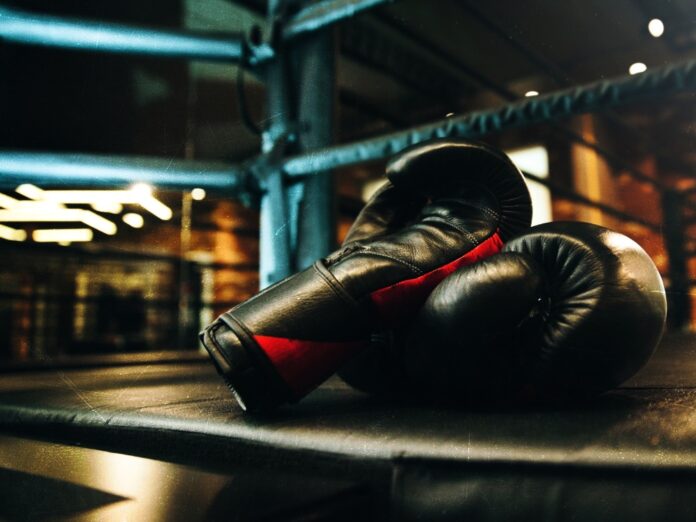 Benjamin Thomas Watt, who is the president of the non-profit organisation Rainbow Boxing New Zealand, made the comments as he announced the closure of the organisation he had worked tirelessly on since October 2019.

Along with acknowledging COVID restrictions and the flow-on effect of the pandemic as part of the organisations’ closure, Watt also says he felt that the final nail in the coffin was, in fact, Boxing New Zealand, which “was not ready to open its arms to the Rainbow Community.”

”everything crumbled because New Zealand’s boxing community was not ready to open its arms to the Rainbow Community.”

Watt says that Boxing New Zealand did not want to recognise Rainbow Boxing NZ due to the advocacy for transgender people to box and adds that “Boxing New Zealand believes if you are born a female, you will fight as a female, and the same goes if you are born a male, you fight a male, regardless of any legal right, hormone therapy, or reassignment surgery you have done.”

“Even people in the boxing community believed it would be fair to have Transgender boxers compete in their division; however, Boxing New Zealand believes it would be a health and safety risk to create their own division,” Watt adds.

Watt also says that Boxing New Zealand also stated that they refused to change their policy on transgender athletes, despite their constitution stating that they must align with the Amateur International Boxing Association and some of their policies conflicting with the Olympic’s decisions.

“Boxing New Zealand did, in fact, show signs that they wanted to make changes; however, a lot of what they did in communication to us was misleading.”

“The boxing community is not ready for the rainbow community to compete, and showed its true colours during the Olympics, with New Zealand weightlifter Laurel Hubbard becoming the first openly transgender athlete to compete.”

“The majority of the community expressed their negativity toward having a transwoman competing in the women’s division at the Olympics,” Watt adds.

Watt also feels that it was impossible for Rainbow boxing New Zealand to create a registry of rainbow-safe boxing gyms for LGBTQ+people to train safely, saying that many gyms did not want to be known as “Gay Friendly” as they believed that they were everyone friendly.

Hartley refused to comment further saying it would be “pointless” and that “Boxing New Zealand does not wish to engage in a war of words over a fallacious article that contains many inaccuracies.”