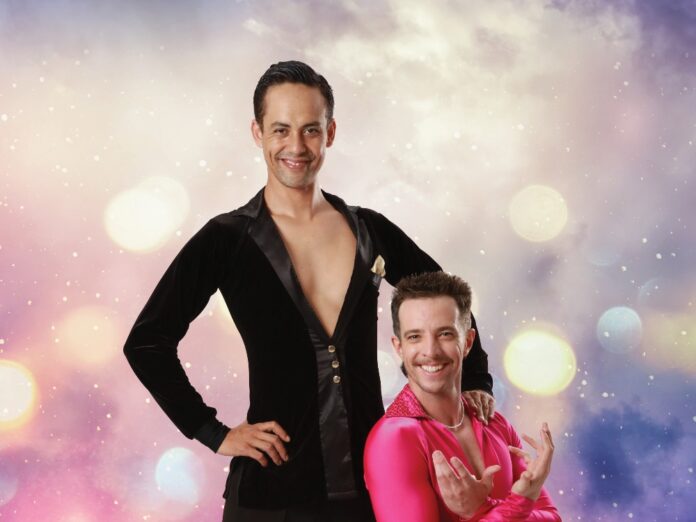 Eli Matthewson and Jonny Williams will be NZ’s first same-sex dance partners competing in the new series of Dancing With The Stars.

After Covid-restrictions stopped the series from being produced in 2020 and 2021, Dancing With The Stars NZ is back and this year will finally include a same-sex pairing as comedian Eli Matthewson enters the competition. 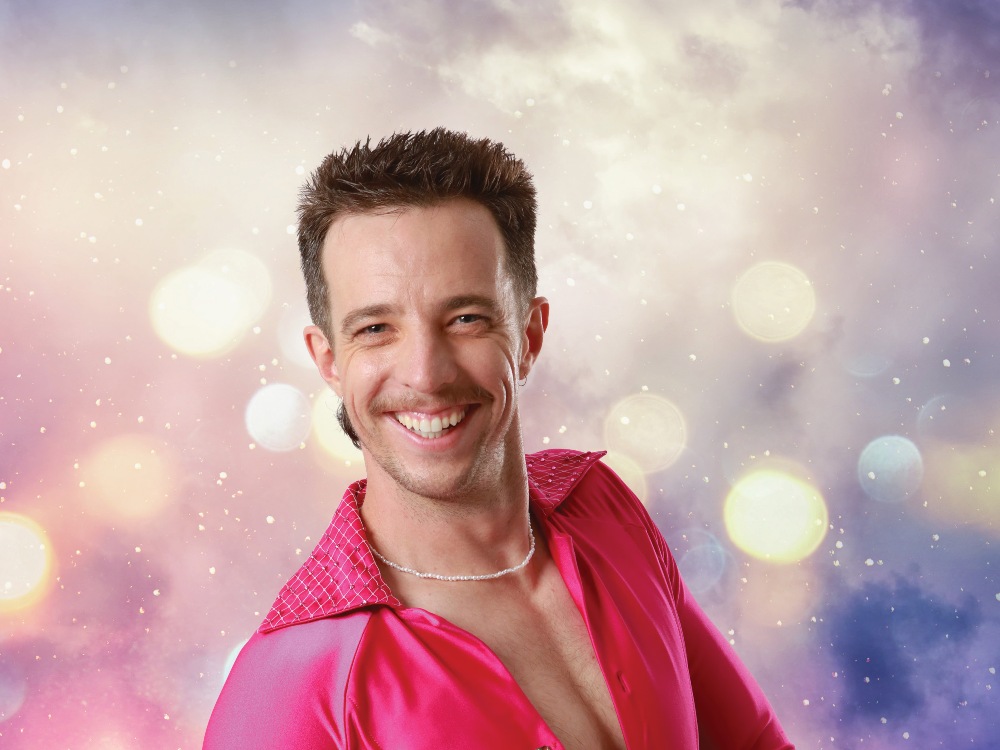 Matthewson and Williams follow in the footsteps on YouTuber Jojo Siwa who was part of the first same-sex pairing on Dancing With The Stars US, and Olympic Boxer Nicola Adams and television presenter John Whaite who respectively were part of the first female and make same-sex pairing on Strictly Come Dancing, the UK’s take on Dancing With The Stars.

Dancing With The Stars NZ will premier later this month.