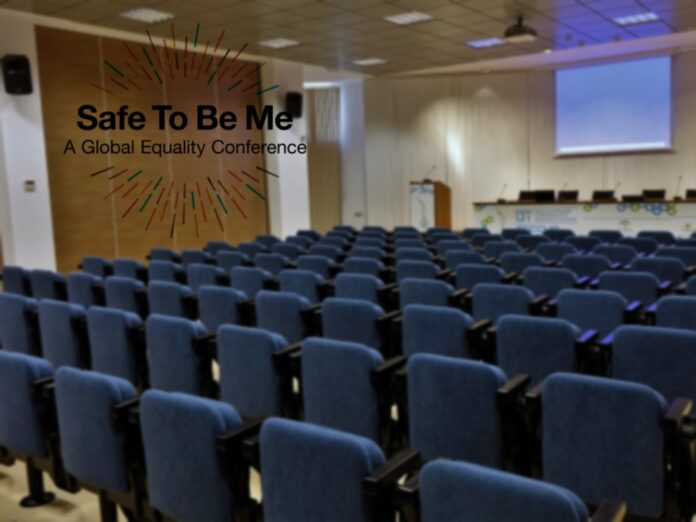 Over 80 LGBTQ+ groups, including Stonewall have cut ties and withdrawn from the UK Government’s LGBTQ+ rights conference Safe To Be Me after it was leaked that conversion therapy would not be banned.

Described as the UK’s first-ever global LGBTQ+ conference, Safe To Be Me, is set to coincide with the 50th anniversary of the first official London Pride. However, the conference now appears to be dead in the water, following 82 LGBTQ+ and HIV organisations refusing to be involved.

The LGBT+ Consortium, an umbrella group for LGBTQ+ organisations throughout the UK, released a statement from Stonewall explaining: “Due to the prime minister’s broken promise on protecting trans people from the harms of conversion therapy, we regret that we are withdrawing Stonewall’s support for the UK government’s Safe To Be Me conference.”

“We will only be able to participate if the prime minister reverts to his promise for a trans-inclusive ban on conversion therapy.”

The statement, which was backed by 82 other LGBTQ+ organisations, is also said to be supported by more groups, also speculated to boycott the event.
Advertisement