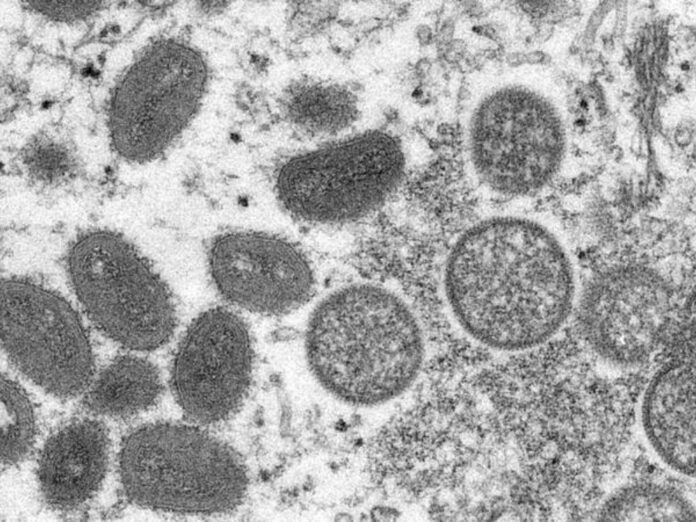 A worrying new outbreak of Monkeypox has been reported in Europe, with the majority of those infected gay and bisexual men.

British health authorities have identified four “rare and unusual” cases of the disease among men who appear to have been infected in London and had no history of travel to the African countries where the smallpox-like disease is endemic.

The UK’s Health Security Agency said they were investigating how the men became infected and whether they had any links to each other. Three of the men are in London, and one is in northeast England. All of the men identify as gay, bisexual or men who have sex with men.

Portugal’s General Directorate for Health said it was also investigating 15 suspected cases and that all were identified this month in the area around the capital, Lisbon.

Monkeypox is a skin condition that causes fever, body aches, enlarged lymph nodes and eventually “pox,” or painful, fluid-filled blisters on the face, hands and feet.

One version of the disease kills up to 10% of infected; however, the reported version is far milder, and its fatality rate is less than 1%.