As URGE Events make a welcome return to Auckland on Saturday 11 June, Michael Stevens looks back to the K Road bar that created a community.

It often seems to me we queers use the word “community” in the hope that by doing so, we create one. We are not one community, we are many communities and networks, overlapping and intersecting each other in places, some sitting in tension with each other, and there are some of our people that have their own groups with no connections to others. Official Pride groups around the country promote the idea of one Rainbow community, it makes funding applications easier if you dumb things down for the straights I guess.

Unofficial communities spring up though, typically around our venues. We don’t have many safe public spaces, so clubs and bars all over the world have acted as our gathering places. We are seeing a huge decrease in the number of venues around the world. Some of it is down to the apps and the role they play in connecting us, but something else, I’m not sure what, has shifted, and that means we lose these informal spaces where so much can grow. And we lose those organic communities.

I miss Urge Bar for that very reason. It continues today, as a brand promoting parties in line with how the bar felt. Going to an Urge party is a great way to reconnect with people from that space.

But there was still a magic in that bar which I miss. 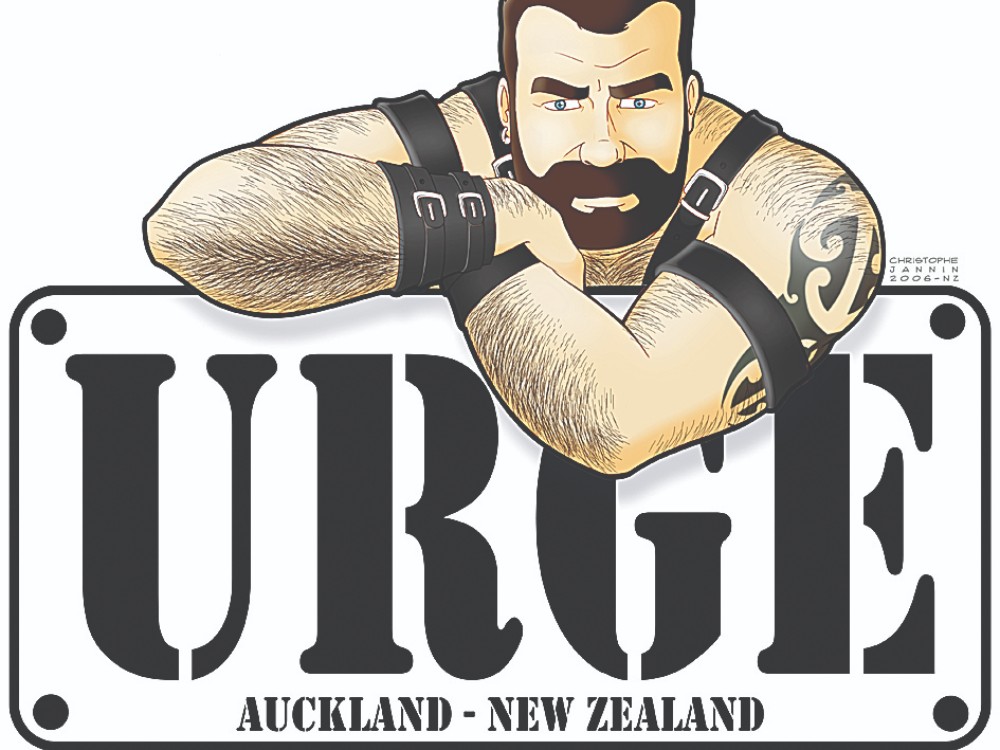 A genuine community built up around that place. Urge raised tens of thousands of dollars over the years for various causes. People met and fell in love. Enduring friendships formed. And we talked to each other about what was going on in our own world of gay men and the wider LGBTI+ world around us.

The DJs brought magic, and some nights everything clicked and we’d dance till closing, wanting more. At least we can still have this at the parties.

We could interact with each other sexually, or know all about each other’s kinks and desires, but leave that all behind and just be friends when seeing each other in the street. When you saw a friend lying in the urinal all night, or being led around the bar wearing a hood and dog collar, and catching up for a coffee a few days later, it wasn’t really an issue beyond. “You looked like you were having fun!” It was also a great place just to have a beer and chat with people.

I had dinner with good friends who I first met at Urge the other night. We were trying to pin down what made it work so well, and if it could be replicated. I’m not sure it can be. I can’t see anyone in this country trying that model of a bar again.

But the community it built up endures. I met many of my closest friends on the dance floor or hanging out in the back talking and playing. The connections built there carry on. While not as strong as it was, there is still an organic community that Urge gave room to grow, and through its parties it continues!