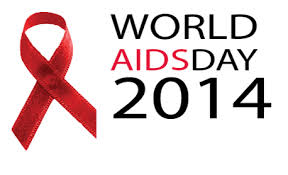 42% of New Zealander’s would be uncomfortable having a flatmate who is HIV positive is just one of a number of alarming statistics from the NZ AIDS foundation.

Ahead of World AIDS Day on December 1st, the NZAF are running a campaign to raise awareness of the stigma those living with HIV/AIDS face. In September, the foundation commissioned a Colmar Brunton report which found some disturbing information.

World AIDS Day is on December 1st, with the World AIDS Day street appeal on Friday 28 November. the NZAF is still looking for volunteers to collect. Visit www.nzaf.org.nz for more information.