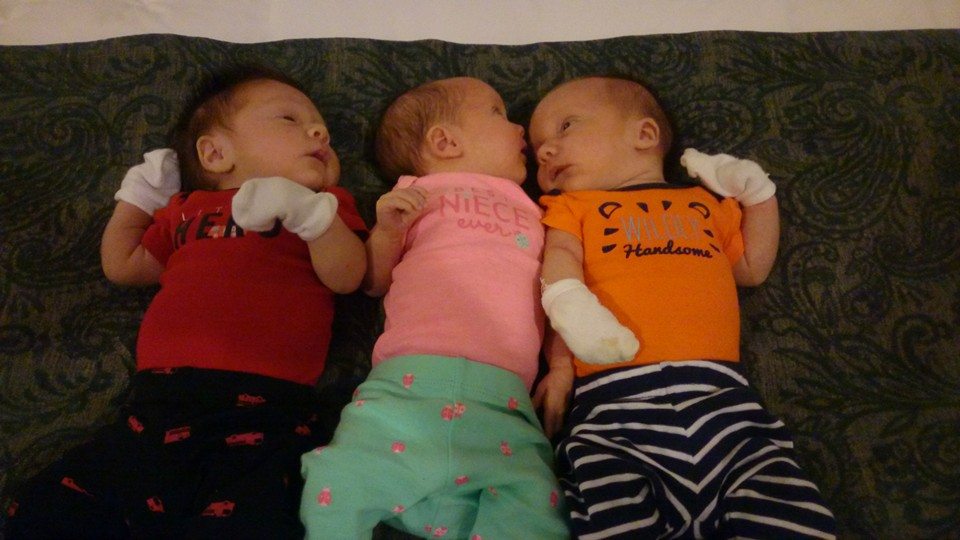 Mexican Lawyer to David and Nicholas Beard, León Altamirano, has bitten back against claims made by the new parents concerning cockroach infested delivery rooms and dangerous environments during their times in Mexico. The lawyer claims that the couples comments concerning their situations have been facetious and have not reflected the truth of the new fathers situation.

This comment is a significant diversion from David and Nicholas’ comments to the media in the last two weeks. Calling Mexico a “hell hole” in an interview, something that Altamirano questioned, “He wrote something that this was a hell hole. I thought, ‘What’s wrong with you?’”

“I didn’t understand why on the interview he said that at the place where the babies were born there were cockroaches. It’s a private clinic. You can get everything here.”

The lawyer went on to say that these comments were probably a tact to gain sympathy from readers.

Speaking to Stuff.co.nz via Skype, the couple said: “We want you to promote this headline. It will read, ‘LegalStreet lawyer comes out as father of triplings’. And the reason is, when I get home I need as much work as possible.”

It is without question that David and Nicholas Beard have been left with significant debt following their surrogacy saga, however claimed exaggeration of circumstances by the couples lawyer bring into question the truth of their past comments. However, there is no question that the new parents are in need of public support.

David and Nicholas have told express that they are unwilling to make comment to media outlets.