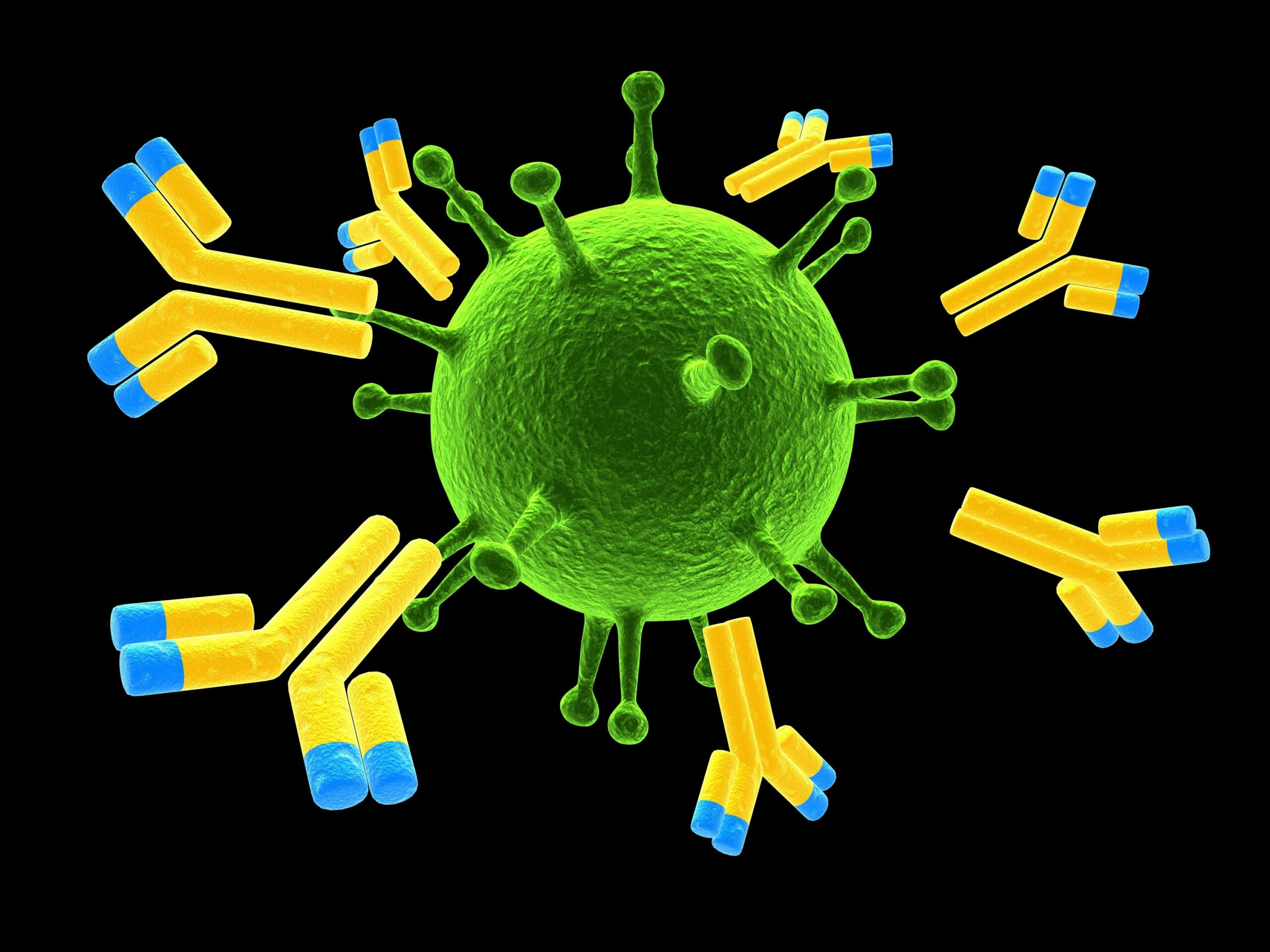 Antibodies, proteins that are the fighters of the immune system, that can block HIV viruses from attacking cells have been found in patient Z258 by researchers at the National Institute of Allergy and Infectious Diseases in the USA.

Patient Z258 had been infected with HIV for over two decades, but their T-cell levels were normal – that is, their immune systems were well and healthy because the virus hadn’t attacked it. After extracting the antibody (named antibody H6) from the patient’s blood, they found it managed to block 98 per cent of HIV virus strains that were generated in the lab.

Published in Immunity, the most interesting part of this discovery is the breadth of HIV strains antibody H6 can block – most antibodies aren’t able to attack HIV as it mutates so quickly, and is also structured in a way that can push antibodies away.

Because of the ever-changing nature of HIV, an immunologist who was part of the study, Mark Connors, told The Verge, “single antibodies are unlikely to work because, even probably against N6, [HIV] can develop resistance”.

The good thing is that antibodies last in the blood longer than the current antiretroviral drugs being taken by HIV-positive people, so it would decrease the number of times pills would need to be taken. However, the current drugs are extremely effective, so it would take quite a strong antibody concoction to take over as the medication of choice.

As said previously, no antibody treatments have fully cured primates with HIV, however figuring out how the body generates antibodies like N6 can be useful when developing vaccines.