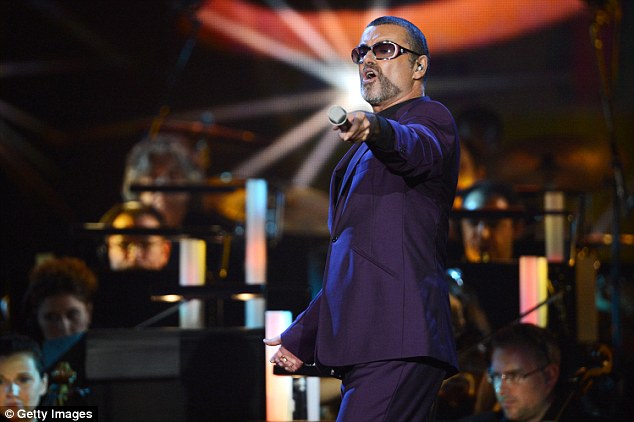 George Michael, gay icon and pop superstar, was found dead on Christmas afternoon at his home in Goring-on-Thames, Oxfordshire.

His hairdresser, and current boyfriend, Fadi Fawaz took to Twitter to say that he found Michael.

ITs a xmas i will never forget finding your partner dead peacefully in bed first thing in the morning.. I will never stop missing you xx

Mourners gathered around Michael’s house on Boxing Day, leaving tributes behind. The cause of death was heart failure, according to his manager, Michael Lippman.

Although claiming to have come out to his close friends at 19, he kept it a secret to protect his parents from the fear of AIDS. He later came out publicly in 1998 at the age of 34 when he was arrested in a Los Angeles toilet performing a “lewd act”.

Michael was a staunch advocate for LGBT+ rights through his whole life, including supporting the Terrence Higgins Trust.

Michael initially rose to fame as part of the pop group Wham!, before embarking on a very successful solo career, releasing hits like ‘Freedom’ and ‘Faith’.

He was originally planning to release a documentary of his life next year, and to also re-release his album Listen Without Prejudice.