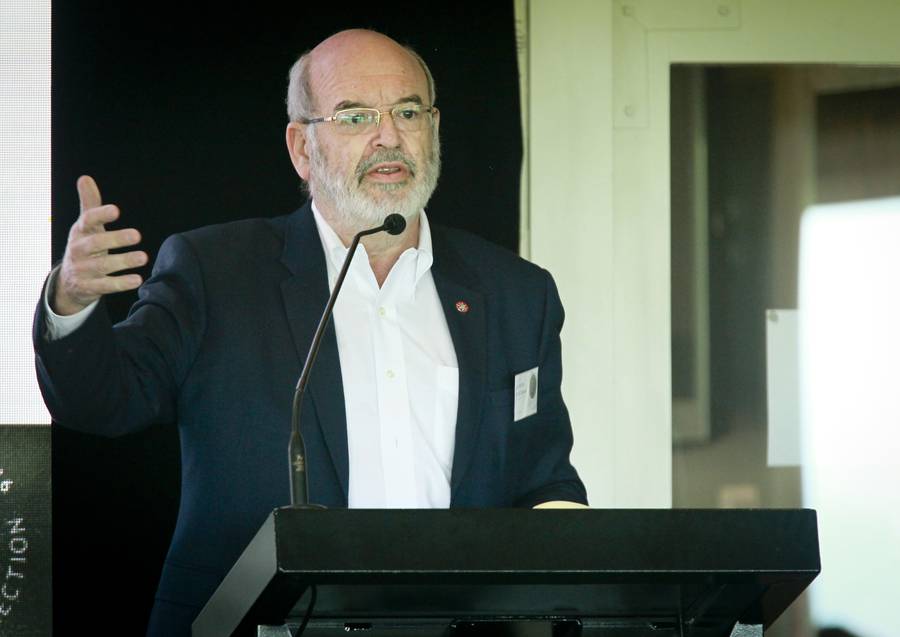 The discussion paper showed the analysis of various factors that are involved in New Zealand’s youth suicide and includes potential recommendations to reduce the numbers – believed to be some of the highest in the world.

“What’s different about this report I guess is the topic,” Gluckman told the NZ Herald.

“It’s a topic that is an important one and it’s a bloody complicated situation. There are multiple factors and there are people who think they may know the answer, but the whole situation is much more complex,” he said.

The report was released throughout a major New Zealand Herald series which was questioning both the reason NZ has some of the highest youth suicide rates, and what we as a country are doing to help.

The series included 45 stories and four major investigations. They revealed suicide rates in 2012 that had remained unreported, NZ schools being banned from talking about suicide in classrooms, statistics stating that almost 50% of all teenagers are self-harming before they finish school, and the high number of suicidal children being turned away by mental health services and organisations.

Dr Jonathan Coleman, Minister of Health, said that he would prolong funding for the Suicide Mortality Review Committee.

“Our suicide rate is too high, particularly the rates for youth and specifically Maori and Pacific young people,” Coleman said.

“Although wider interventions and support have been made available, there is always more we can do…The committee will provide vital knowledge about patterns of suicide that will help guide new suicide prevention activities”. Coleman said.

The discussion paper included information prepared by Gluckman himself, as well as receiving help from advisers in the health, education, social development and justice sectors.

Gluckman revealed to the Herald that he had been working on a mental health report back in 2016, but was asked by Nikki Kaye, Education Minister, to target his research to cover youth suicide.

The problem surrounding youth suicide it that “you can’t predict it at an individual level”.

“There are an awful lot of arguments and an awful lot of failed approaches in youth suicide,” he continued. “That’s why we’re emphasising we need to be very careful with any intervention we do.”

The paper explains that youth suicide is “more than simply a mental health issue and that, with what we know at present, the focus must also include an emphasis on primary prevention starting from very early in life. This means promoting resilience to emotional stress and building self-control skills in early childhood and primary school years. It also means raising mental health awareness and “ensuring that there are competent and adequate adult and peer support systems in secondary schools”, he said.

Gluckman stated that pressures in both family structure and the way youths are being raised could be definite attributes to the high rates. Technology could also be a big part with the way we communicate changing and leading to an increase in bullying.

“Compared to previous generations, youth face many more choices at an earlier age, but at the same time may have less clarity as to their path ahead,” Gluckman said.

“The pace of these sociological and technological changes is unprecedented and it is not surprising that for many young people, particularly those with less psychological resilience, it can leave them with a growing sense of dislocation.”

There is not yet a “definitive solution” to this issue he says.

Budget 2017 has pledged $224 million for mental health, including $124m for new approaches.

Details surrounding these new mental health initiatives are expected to be released to the public in up-coming weeks.

If you need to talk to someone, the following free helplines operate 24/7:

There are lots of places to get support. For others, click here.