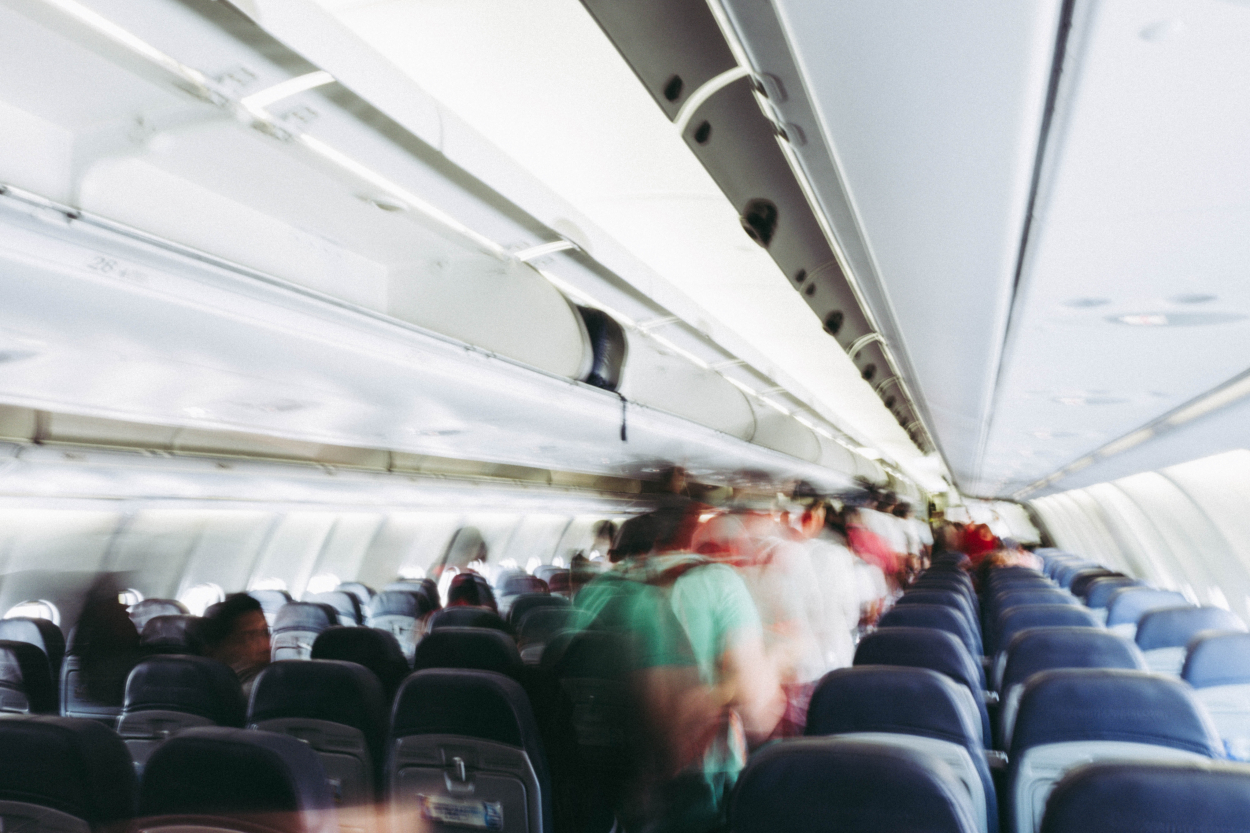 Alaska Airlines has apologised after kicking a gay couple out of their seats so that a straight couple could sit together and has claimed that it didn’t intend to discriminate.

The airline’s public apology followed an upset David Cooley, who claimed that he and his partner were told that they would be unable to sit together on a flight from New York to Los Angeles in order “to give preferential treatment to a straight couple.”

posting on Facebook, Cooley explained, “I have never been so discriminated against while travelling before.”

“After my travelling companion and I had been seated in our assigned seats for a while, we were approached by the flight attendant and my companion was asked to move from his premium seat to coach, so a couple could sit together.”

Cooley says that despite explaining to the cabin crew that they were also a couple, his partner was given the choice of either moving or getting off the plane.

“We could not bear the feeling of humiliation for an entire cross-country flight and left the plane. I cannot believe that an airline in this day and age would give a straight couple preferential treatment over a gay couple and go so far as to ask us to leave,” Cooley said.

“If you are an #LGBT person, please spend your travel dollars with an LGBT friendly airline like Delta,” Cooley added.

In response to Cooley’s experience, Alaska Airlines later responded and insisted that the incident was not related to the couple’s sexuality and was “caused by a seating error, compounded by a full flight and a crew seeking an on-time departure and nothing more than that.”

The company added, “It’s our policy to keep all families seated together whenever possible; that didn’t happen here and we are deeply sorry for the situation. We’ve reached out to Mr. Cooley to offer our sincere apologies for what happened and we are seeking to make it right.”

“Diversity and inclusion are part of the fabric of Alaska Airlines. We are an airline for everyone and reflect these values through our work with dozens of nonprofit LGBTQ organisations, Pride Parades along the West Coast and a perfect score in the HRC’s Equality Index.”

In a follow-up post, Cooley confirmed that the airline had reached out to him saying, “I accept Alaska Airline’s apology and appreciate it addressing the situation.”