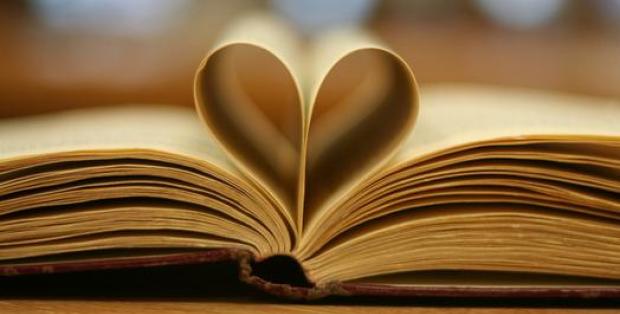 NZ’s first two expungements against unjust convictions for historical homosexual offences have been made today under the Government’s new Criminal Records Act.

In announcing the expungements, Justice Minister Andrew Little says he hopes there will be more to come.

“I hope that today other men who were wrongly convicted of homosexual offences, and have lived with that stigma, will know they can apply for expungement without fear.”

“Three decades ago, Parliament reformed the law so gay people could live their lives without fear of unjust criminal prosecution. But for all of that time, some men have lived with the stigma of a historical criminal record for being gay before reform,” Mr Little said.

“By unanimously passing the Criminal Records (Expungement of Convictions for Historical Homosexual Offences) Act 2018, Parliament confirmed the criminalisation of gay people was a historical wrong that needed to be fixed.

In a statement, the Justice Minister says he is “delighted that the first two applicants have had their records cleared. Those men can now move on with their lives, knowing the state has acknowledged they should never have been convicted, and now they legally never were.”

Homosexuality in New Zealand was decriminalised in 1986, but men who were convicted before then still had the offence listed on their official records.

In April of this year, the Labour-led government introduced legislation to erase historic convictions for engaging in gay sex, with the government saying the Bill would help right past injustices.

The bill was subsequently passed by Parliament unanimously.

Speaking at the time of the bill’s passage, Justice Minister Andrew Little issued an apology to New Zealand’s gay community.

“I would like to apologise again to all the men and members of the rainbow community who have been affected by the prejudice, stigma and other negative effects caused by convictions for historical homosexual offences.”

It is estimated that about 1,000 people will be eligible to apply to have their records cleared.