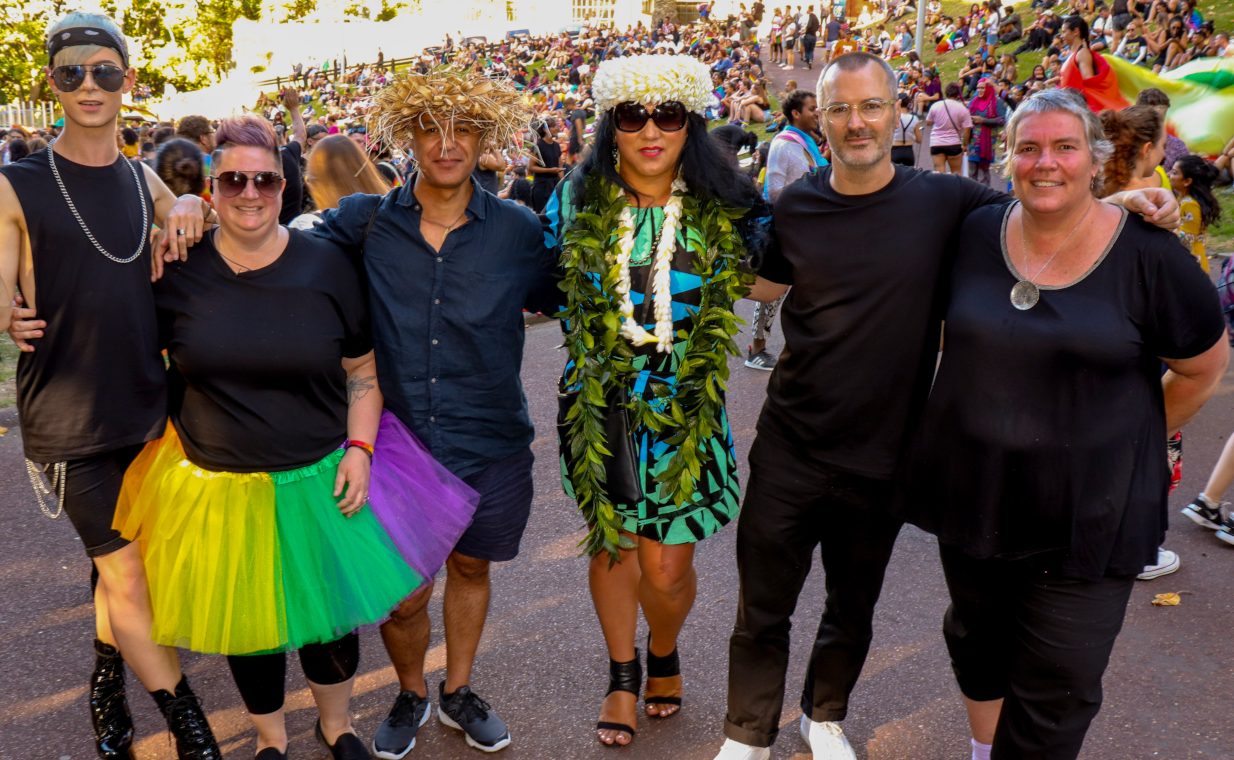 The Auckland Pride Board have announced their next AGM will take place on Sunday 19 May. Two elected member positions will be filled at the AGM, replacing current secretary Michael Lett and Chair Cissy Rock.

Speaking to express earlier in the year about the AGM, Cissy Rock told express: “We want to make sure the membership get to elect the two other representatives and be sure the process is open and transparent.”

The Annual General Meeting is to be held from 3pm on Sunday 19 May at Western Springs Garden Community Hall (Hall 1).

In a statement the board note, “All nominations for elected positions on the board, and motions proposed for this AGM will be required in writing 28 days prior to this meeting.”

“Auckland Pride members will be notified of these nominees and proposed motions no fewer than 14 days before the AGM.”

“For the AGM to proceed, a quorum of 25% of the registered voting class Members must be physically present. Failing this, the meeting will be forced to adjourn.”

“To stand for election, you need to fill out this form by Sunday 21 April. Please note that this is Easter Sunday.”

“All members are eligible to vote provided that your membership has been received and approved 14 days prior to the AGM… As per the 2018 AGM, there will be no proxy voting, except for those in extreme circumstances.”

Photo | The current Auckland Pride Board.