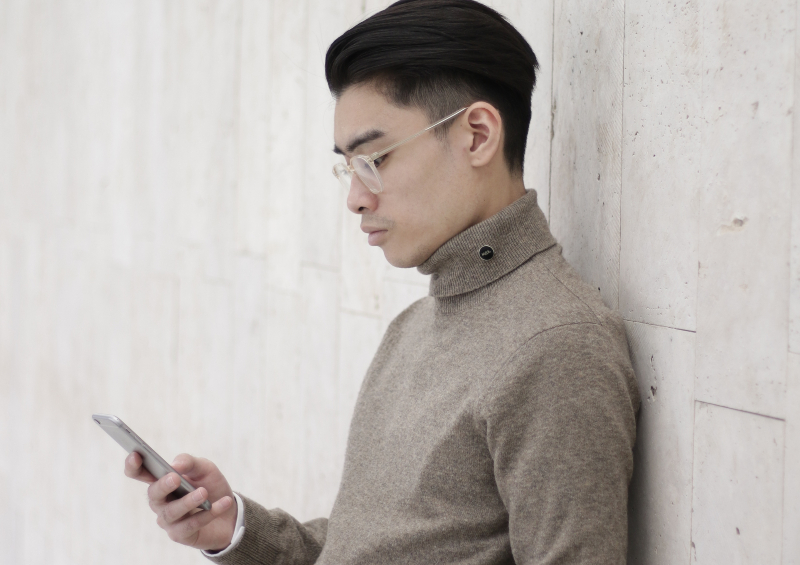 In a move to help protect a growing number of LGBTI users, global dating app giant, Tinder, has introduced a new safety warning system in nations where homosexuality is illegal.

Tinder’s new warning alert will appear should the app be opened in one of these almost 70 countries where users could be unaware of potential dangers they may face being a member of the rainbow community.

Additionally, LGBTI users of Tinder will now no longer automatically appear when they open the app in these areas, instead, once the alert is activated, the user will be given the option to either remain hidden while in that location or opt into making their profile public enabling them to connect with new people.

Should the user choose to be displayed publicly Tinder says that any sexual orientation or gender identity which has been added to their profile will not be displayed until they leave the high-risk area.

“We fundamentally believe that everyone should be able to love who they want to love — and we strive to reflect this in everything we do at Tinder,” explained CEO Eli Seidman in a press release.

“It is unthinkable that, in 2019, there are still countries with legislation in place that deprives people of this basic right. We serve all communities — no matter their gender identity or sexual orientation — and we are proud to offer features that help keep them safe. This alert is an example of the many steps that we are taking to protect our users around the world.”

Tinder’s alert will appear when users are on the ground in the anti-LGBTI countries, as well as if they are using Tinder’s Passport feature to connect and match with people in those locations.