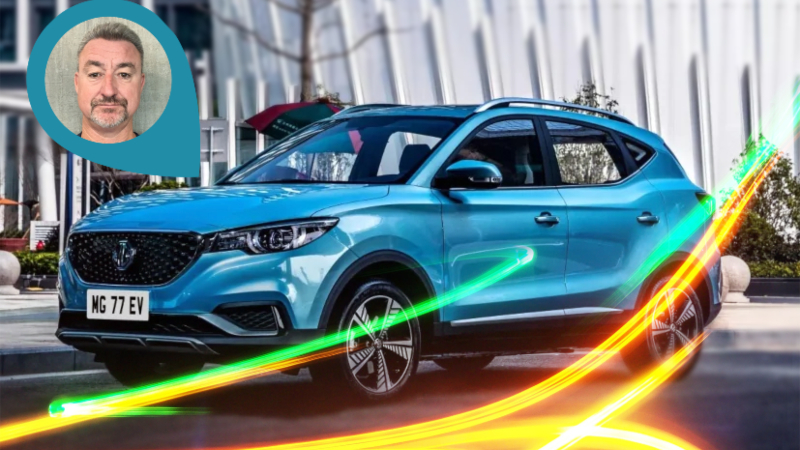 At the other end of the spectrum, Lotus Car unveiled its Evija Hypercar, which it says is the world’s most powerful production EV yet.

MG positioned the battery pack underneath the car so it didn’t compromise cabin or storage space but enabled a lower centre of gravity for more agile driving.

The ZS EV SUV has star-rider grille framing the octagonal MG logo, which flips up to reveal the CCS charging port. Pimlico Blue is a new colour addition to the ZS EV SUV as are new lightweight 17-inch alloy wheels.

Lotus says it will build 130 of the all-electric 1.7 million pound mid-engined Evija hypercar, starting production in 2020.  A power output of 1470 kilowatts will see the Evija sprint from zero to 100km/h in under 3 seconds and onto a top speed of 320km/h.

The Evija weighs in at 1680kg and has a potential driving range of up to 400km.

Sex in the age of Coronavirus