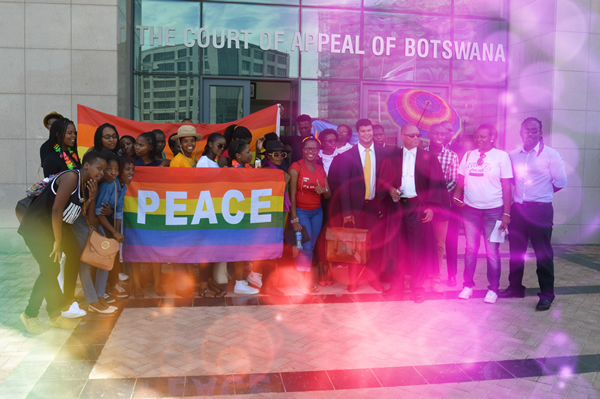 Just a month after the Botswana High Court ruled that it was unconstitutional to outlaw homosexuality, the nation’s attorney general is appealing the decision, leaving the LGBTI community disappointed and calling foul.

Following the ruling by the Botswana High Court which stated that provisions in the penal code outlawing homosexuality were unconstitutional, Attorney General Adv. Abraham M. Keetshabe has filed an appeal against the decision.

Keetshabe who claims that the High Court overstepped its boundaries by overruling an earlier decision of the Court of Appeal in Kanane v State in 2003, says “The High Court erred in arriving at this conclusion.”

However, the High Court who cited the Kanane v State case indicated that it was now time to move forward and remove the provisions from the Penal Code, noting that the facts and circumstances of the new case were fundamentally different from when Kanane was decided by the Court of Appeal, 16 years earlier.