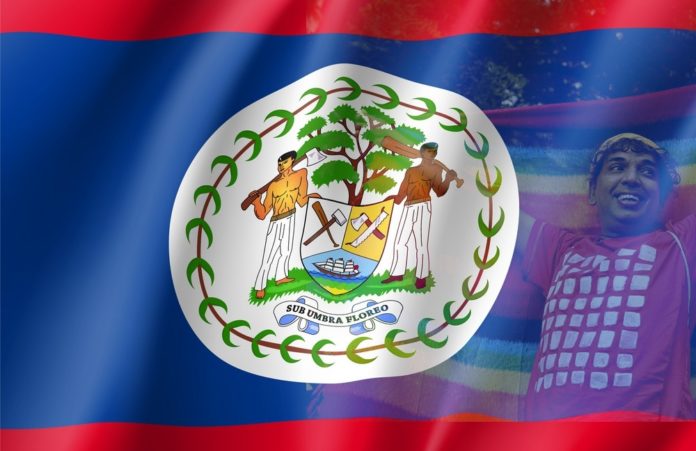 Belize’s Court of Appeals has upheld a 2016 ruling that struck down the Central American country’s sodomy laws.

In a unanimous ruling, Justice Samuel Awich, one of the judges on the three-judge panel, said that “consensual sexual intercourse between adult gays or between adult lesbians in private does not harm the fundamental rights and freedoms of others, nor does it intolerably harm contemporary public interest.”

The judges also ruled that the original judges hadn’t exceeded their powers when they assigned that sexual orientation was a definition of sex in the Belize anti-discrimination laws in the 2016 ruling.

The court’s appellate upholding comes on the heels of the Trinidad and Tobago ruling in 2019 that decriminalized consensual gay sex, which was previously punishable with up to 25 years in prison.

Belize Supreme Court made the historic ruling in favour of gay rights activist, Caleb Orozco in 2016, and struck down the country’s anti-sodomy law.

This was the first case launched in the Caribbean and the first case where the sodomy laws have been overturned. The original ruling stated that the law violated rights to dignity, privacy, equality and non-discrimination.