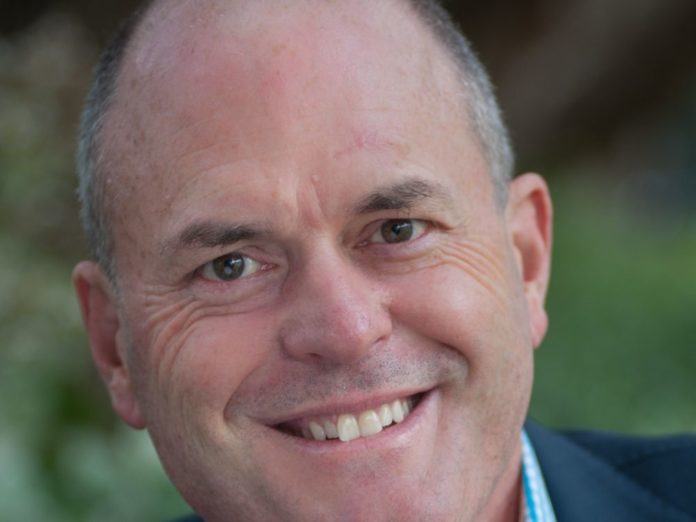 In a recent interview, the new National party leader Todd Muller refused to say if he supported same-sex marriage or not.

Newly elected National Party leader Todd Muller has refused to say whether he would have supported Louisa Wall’s Marriage (Definition of Marriage) Amendment bill or not.

The bill’s passage would enact same-sex marriage in New Zealand in 2013, a year before Muller was elected to Parliament in the 2014 general election.

Muller was asked in an interview with Newshub’s The Nation on whether or not he would have voted in favour of the bill.

The new National Party leader didn’t answer, instead saying he was “totally relaxed” about same-sex marriage in 2020.

“I’m totally relaxed. I’m sure for some of my Catholic colleagues and friends, they might disagree with that. But I never said I was a perfect Catholic – I would be a mixed one at best. Some boxes have been ticked, some perhaps not.

“My deputy Nikki Kaye is an absolute icon in that context, in terms of liberal thought, and talks to the broad church of the National Party, and why we are the largest and most successful party in this country,” said Muller.

Muller’s comments are in contrast to newly deposed leader Simon Bridges who told express in an exclusive interview that he “got it wrong” in voting against the Marriage (Definition of Marriage) Amendment bill in 2013 and was now a supporter of same-sex marriage.