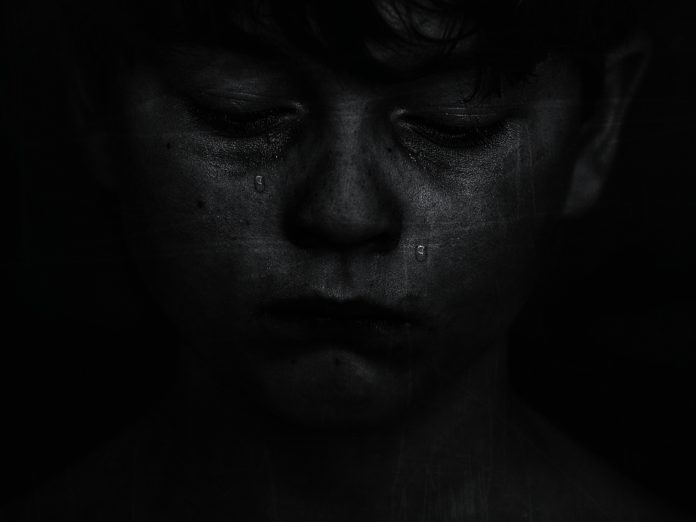 The video of the young boy facing homophobic abuse was initially posted to Instagram Stories and has since been viewed on twitter more than 8 million times.

According to reports, the babysitter took it upon herself to punish the boy for learning a popular TikTok dance routine alongside his sister – something the babysitter described as “gay.”

“You don’t do that shit! Fuck wrong with you? Gay ass bitch!” cried the babysitter behind the camera.

Captioned with: “Had to slap blxxd this not it,” the video has left many outraged, however, unfortunately, has also incited thousands of homophobes to praise the decision to hit the child.

Following the video being made public, the mother of the child has since reported the incident to the police and made a follow-up video explaining what had occurred.

“I am his mother and I am not the one who was behind the camera. Everybody thinks it’s me and was saying negative things about me, but I’m not worried about that. My son is fine and he is being loved right.”

She added, “I didn’t find out what happened until two or three days after the video was made, when my son’s godmother told me about this [going viral].

“I didn’t know what to do … I was not home at the time, my son never told me about this, but it is being handled, and the law is involved. It’s something I’ve got to deal with.”

The boy’s godmother, who shared the follow-up video, also wrote “This person was supposed to be babysitting. Mom wasn’t aware of what happened until I showed her this. My godson comes from a loving home and whether he’s gay or not we love him regardless.

“The cops are already involved and his mom is gonna be holding the person accountable. We always let him be himself. His mom thought she could trust this person to watch them for 10mins and this happened.”

She added, “I went to check on him and his mom today and they are doing fine. The person who did this is gonna be turning themselves into police custody tonight.”