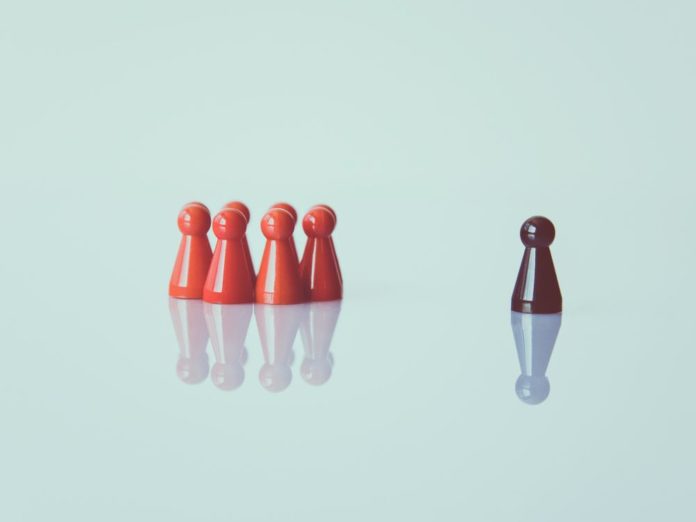 Rainbow Counsellor Elijah Michel tackles questions about dealing with a partner’s gender identity confession and being accused of racism. 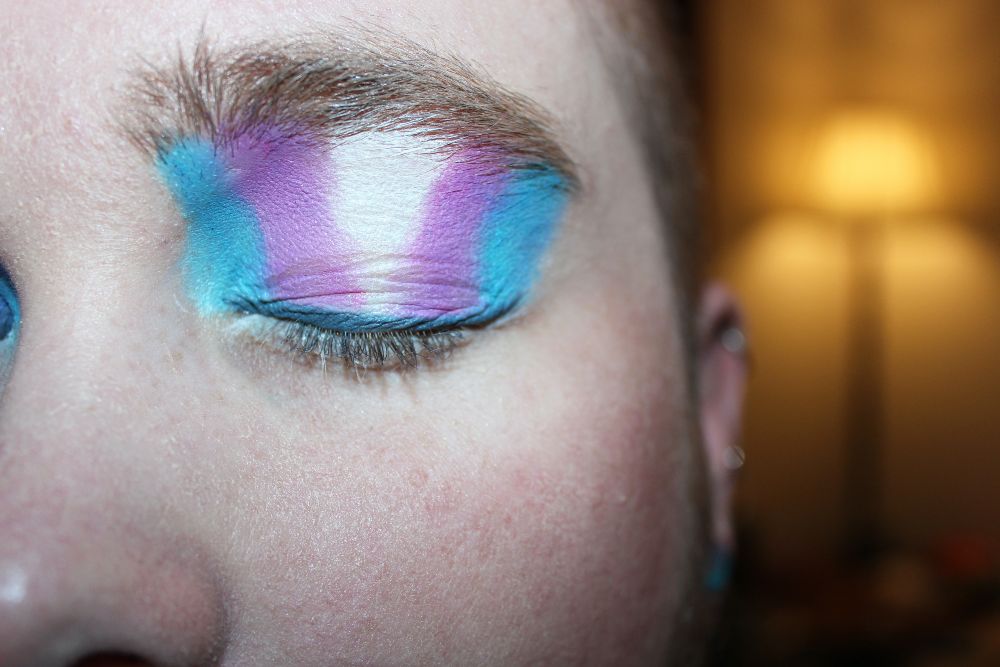 My partner and I have been together for 8 years and suddenly he has shared with me he feels like he is a woman. I can’t believe he has waited all these years to tell me, and why he thinks I am wrong to be upset. I am not hetero! I like men and that’s not going to change. I feel deceived, angry and heartbroken. Am I wrong to feel this way?

Coming out transgender or non-binary within a relationship is never easy as it naturally impacts those within it. Sadly, in most instances of coming out within a heterosexual relationship, the relationship is severed due to heteronormative conditioning, with religion and societal views playing a big part. In your case, you believed your partner to identify male and you are only attracted to men. You have every right to be upset and to grieve this new information. For your partner, they may have been aware at an early age yet – again thanks to societal “norms” – unable to safely express themselves. I feel deeply for both of you. Keep in mind you love this person for qualities other than their gender, and that they are exactly the same person on the inside. It would be beneficial for you both to seek therapeutic support during this time.

I was accused of being racist the other day. False accusations don’t usually bother me, but when it is something I would never ethically do it really hurts. My partner and I are from different cultures and our kids are adopted. We are the least racist people I know, yet this guy at work said I was the reason behind the #BLM movement because I said I didn’t trust the Asian cafe owner across the street. How could he reach such an extreme conclusion on such an innocent and ineffectual comment?

We are reaching a pivotal point in the evolution of humanity in recognising and highlighting social injustice and acknowledging the impact of racism (and sexism) on affected communities. We are beginning to realise our words are not as innocent or ineffectual when they make note of an attribute about a person that cannot be controlled, for example, their ethnicity, gender, sexual orientation or gender identity. To have simply said, “I don’t trust the cafe owner across the street” would have sufficed. It is the owner themselves who you consider untrustworthy I presume, not their ethnicity or race. The person’s ethnicity was irrelevant. Your colleague was a little extreme in their accusation, but they hold some truth in their comments. A wake-up call for us all.