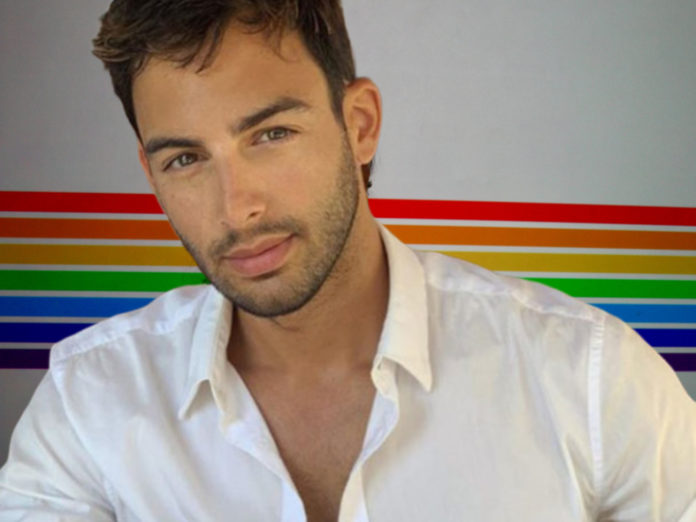 For one of the most liberal countries in the world, to think that there would be a need for a pop star to actually come out in Sweden is amazing but that’s exactly what has happened with Darin announcing he is gay.

As long as we are bullied, hated, ridiculed and looked at for holding hands, showing tenderness or we just happen to fall in love with someone of the same sex, it is still important to know when role models come out.

And as is with most public outings these days, it was Instagram where a simple five-line message was enough to tell his 107,000 followers.

“Everyone in the world should be able to be proud and accepted for who they are. I know how difficult it can be. Took me a while, but I am proud to be gay. Happy pride!”

Everyone in the world should be able to be proud and accepted for who they are. I know how difficult it can be. Took me a while, but I am proud to be gay. Happy pride!

Not only has Darin had seven number one music albums but the pop star can speak and sing in English just as well as in Swedish.

The first big star to emerge from Swedish ‘Idol’ at the age of 16, strangely enough, Darin has never made it to the Eurovision stage as a contestant but he did perform during a semi-final in 2013 and the song “So Yours” ended up being a huge success after 108 million viewers decided to buy it.

This announcement will be a huge boost for the LGBTI+ community in Sweden who continues to need well-known role models but particularly given Darin is a child of refugees after his mother and father fled to Sweden from Kurdistan in the early eighties.

For the 33-year-old this has obviously been a long time coming but for someone known as a very private person, we hope he gets the support he needs to be comfortable with himself as the rest of the world is with his announcement.