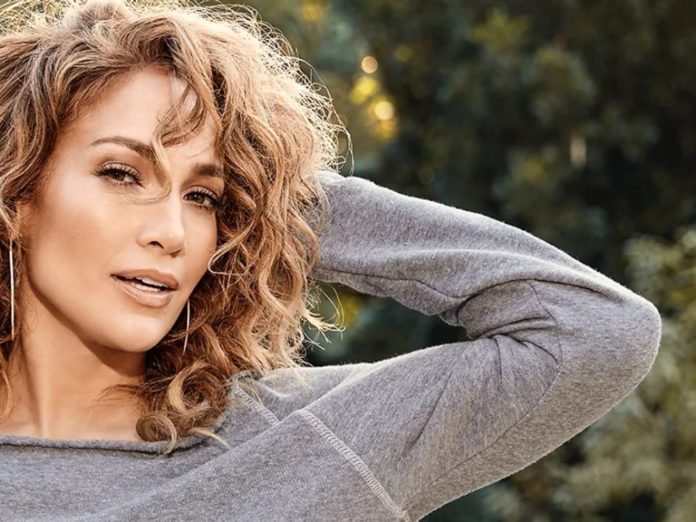 American actress, singer, and dancer Jennifer Lopez has introduced her transgender nibling (a gender-neutral term for a child of a sibling, replacing ‘niece’ or ‘nephew’) to the world in an intimate short film.

Taking to Instagram to share Draw With Me, which features her sister Leslie Lopez’s child 19-year-old Brendon Scholl, speaking about their journey to acceptance within their family.

In the short film, Lopez explained “Draw With Me is a short film about a transgender youth and their journey of coming out to their family, and also engaging in their art to help them cope with the feelings they were having during this time.”

“The film is important and timely in its story and message and can have a huge impact on those of us who watch and experience what Brendon and their family is going through in this time of acceptance and admission.”

“It’s a story that is very close to my heart, because it was a family affair. It’s about accepting change and challenges with love, and knowing when we do everything is possible.”

“And also, because Brendon is my nibling.”

Featuring Brendon, who uses they/them pronouns, as well as their parents and aunt Lynda Lopez, Brendon explains their experience saying “It was in eighth grade when I finally felt comfortable with saying that I’m trans.”

“The darkest point was definitely when I wasn’t out to any of my teachers or my parents… I was worried about when I came out, that would be like the last straw, so to speak.”

Brendon says they concealed their gender identity from the family, before eventually coming out only to mother Leslie much later when she found a binder in their room.

“At that point, I was just tired of lying to them, so I just told them the truth … I told them it’s a binder and makes your chest look flat.”

While supportive now the family admit it took a long time to process Brendon’s gender identity, “My child’s told me, ‘When I look in the mirror I don’t feel comfortable in the body that I’m in.’ I mean, a lot of people can understand that” Leslie admits.

“It does cause a strain, between the parents. It caused a strain between me and Brendon. We had some knockdown drag-outs.”

The film also reveals that Brendon who was understandably struggling to deal with the family’s response to their gender identity attempted suicide.

“When it finally hit me, like, oh my god my kid just trying to kill themself, it just hit me,” Leslie explains.

“When you finally get to the acceptance part, then you realise it’s not about you. You know this is about my child.”

Concluding the short film on a positive note, with the family now accepting Brendon, they add “I’m just hit with how lucky I am in terms of family and friends, When Jen made a post using the right pronouns, it felt really nice to have a family member, in a very public way, show their support. It makes me appreciate things that other people will do for me and for anyone else who’s struggling.”