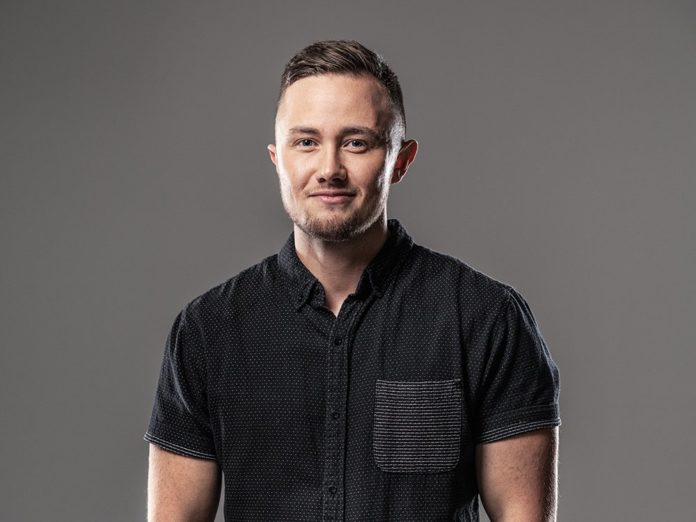 You can watch the trailer here.

A new Kiwi series which follows a lead transgender character will be shown in the United States after streaming series Hulu picked it up.

Rūrangi centres on leader character Caz Davis, a transgender activist who returns to his remote New Zealand dairy town of Rūrangi after a long period away, hoping to reconnect with his estranged father, who hasn’t heard from him since before Caz transitioned according to Deadline.

The first series will feature five episodes, with a second season already confirmed.

The show is expected to air in the US and UK later this year.

Director Max Currie said he was ecstatic at the news the show would air on Hulu.

“I’m soaked with cheap champagne, I can’t find my shoe and noise control is probably on the way ‘cause holy cow we are streaming on Hulu!” Currie told Deadline.

“This is proof the sky’s the limit for New Zealand’s burgeoning trans talent, especially newcomer Elz Carrad, who’s gonna set your hair on fire. I’m beyond proud to be able to say: you saw him on Hulu first.”