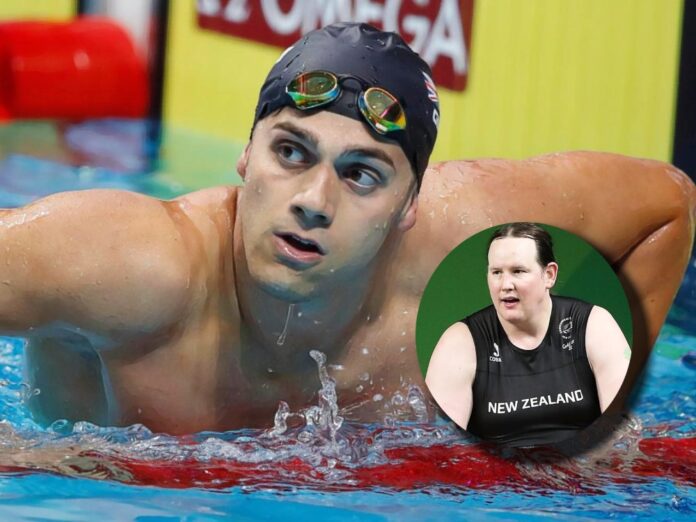 25-year-old James Guy, who won two gold medals and a silver medal at the Tokyo Olympics, posted and pinned a Reuters story on his Twitter about Hubbard with the comment “How’s that fair, put me in the women’s 100 fly then.”

How’s that fair, put me in the women’s 100 fly then https://t.co/JMfDbtWBAT

The tweet which originally went relatively unnoticed soon got picked up following his Olympic success, leaving many people concerned and upset at his remarks about the Kiwi Athlete.

Highlighting that Hubbard qualified for the Olympics fairly, Dr Richard Budgett, medical and science director of the International Olympic Committee, explained that “Laurel Hubbard is a woman and is competing under the rules of her federation.”

Speaking on the matter, Anne Liberman who is the director of policy and programmes at LGBTQ+ sports advocacy group Athlete Ally, argued that the concept of fairness is in fact a fallacy in sport.

“When we look at the elite level, we love sports because sports aren’t fair,” they said, noting that many cisgender athletes at the top-level possess physical predispositions that help them excel in sports, such as Michael Phelps and Brady Ellison.”

British Swimming did add that it is an “open and inclusive organisation” and highlighted the “Pride in Water” network which was set up last year to support LGBTQ+ athletes.