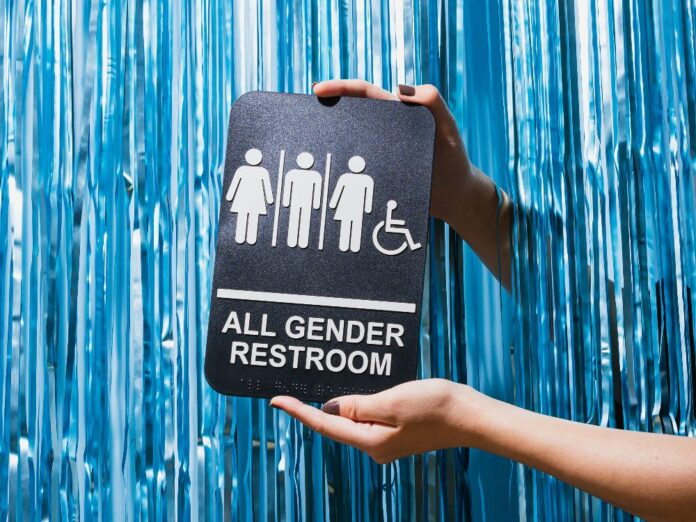 On May 17, 1990, the World Health Organisation stopped classifying homosexuality as a mental health condition. 31 years later, the International Day Against Homophobia, Biphobia, Interphobia and Transphobia (IDAHOBIT) remains an annual celebration of how far we have come, and an acknowledgement of how far we still have to go in eliminating discrimination and improving safety and well-being for our rainbow communities across the globe. Rainbow people experience exclusion, marginalisation and discrimination in many ways, leading to poorer mental health and social outcomes.

This year in Aotearoa, IDAHOBIT marks the launch of a national campaign to raise awareness of the need for gender neutral bathrooms in schools. A group of students from Albany Senior High School known as Gender Neutral Bathrooms NZ, with the support of rainbow youth organisation InsideOUT Kōaro, are working to highlight the necessity and benefits of access to safe and appropriate bathroom facilities for transgender and gender diverse people.

Gender neutral bathrooms are accessible self-contained single-unit facilities that are additional to and separate from binary gendered (‘boys’ and ‘girls’) bathroom facilities. They can be used by people of any gender and ensure that gender diverse young people who don’t feel comfortable using binary gendered bathrooms have a safe and suitable alternative.

“In 2020, the Labour Party created a list of campaign policies, including the promise that “we will ensure schools apply guidance to create safe and inclusive school environments for all students and work with schools on providing gender neutral bathrooms. This is a promise they have made to the people of Aotearoa, and this needs to happen as soon as possible in order to give current gender diverse students the safe space that they need,” said Asher Shah, Albany Senior High student.

Currently, schools are expected to invest in gender neutral bathrooms with their five yearly agreement funding (5YA) for building and renovations. This is inaccessible for already under-resourced schools, whose budgets are often already stretched beyond capacity.

In a survey of school staff and management, InsideOUT Kōaro and Gender Neutral Bathrooms NZ found that a lack of funding was the most common barrier to schools making gender neutral bathrooms available. One anonymous staff member said, “To say they should be funded out of 5YA then means lack of funding in other areas. Bathrooms can go 10 years plus without renewal. To say existing funding can meet the needs ignores the issue. Currently, 5YA hardly does what it’s meant to do already with increased costs. Add this element to it and it means that nothing will happen and the issue will be paid lip service only. Fund it and change will happen.”

Gender Neutral Bathrooms NZ and InsideOUT Kōaro will be urging Labour to uphold their 2020 campaign promises in this area by providing additional funding for schools. “We know through evidence and experience that students thrive in spaces where they are respected, protected and valued,” said Tabby Besley, Managing Director of InsideOUT. “Having access to gender neutral bathrooms has a measurable impact on student wellbeing.”