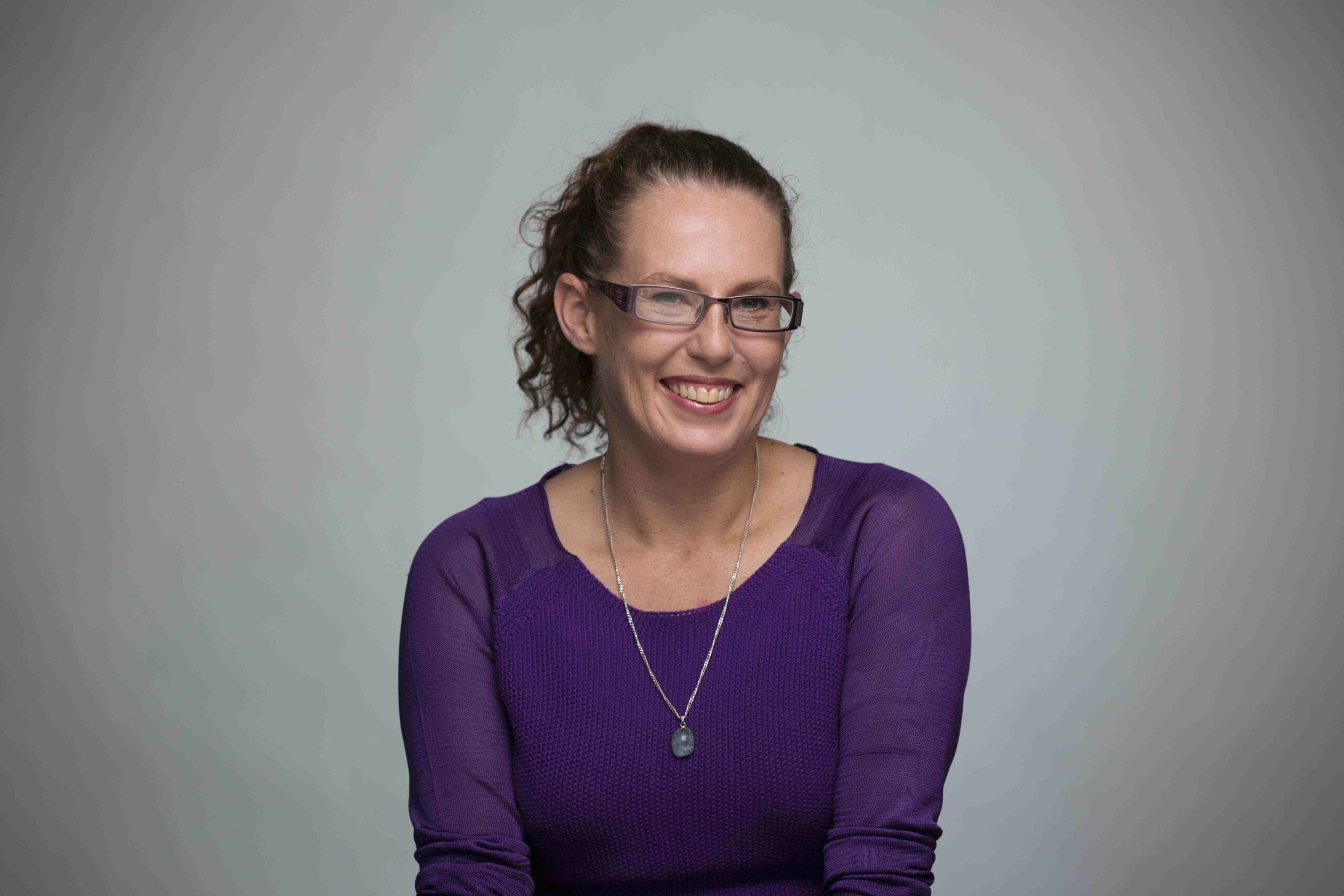 The NZAF in conjunction with Positive Women launched their new campaign ‘More Than HIV’ for World AIDS Day (WAD).

The theme of WAD 2014 is HIV stigma, highlighting the different ways in which it exists and how that can affect the people who experience it. The NZAF’s More Than HIV Campaign was launched in conjunction with Positive Women, at the Rialto Cinemas in New Market where they debuted the first video for the campaign which can be seen here: https://www.youtube.com/watch?v=lqZKGjGlEp0&feature=share.

Starring six HIV positive New Zealanders (three men, three women), the video splices together their different backgrounds and experiences. “We’ve received many positive comments after the launch of the More than HIV video. My hope is that many more Kiwi’s will get to see the video over the coming month. HIV-related discrimination still exists in New Zealand and is often fuelled by misconceptions and fear around HIV. By talking more about HIV and the experiences of people living with HIV we can open people’s hearts and minds and reduce discrimination. You can help by sharing the video with your friends,” Shaun Robinson, Executive Director, NZAF.