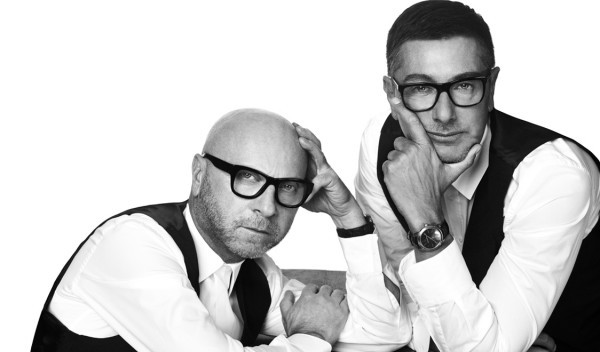 In the face of widespread backlash and threats of boycott, Doice and Gabbana have sought to clarify their comments around IVF and same sex couples adopting.

“We firmly believe in democracy and the fundamental principle of freedom of expression that upholds it,” Stefano Gabbana said in a statement to The Independent.

“We talked about our way of seeing reality, but it was never our intention to judge other people’s choices. We do believe in freedom and love.”

Domenico Dolce added: “I’m Sicilian and I grew up in a traditional family, made up of a mother, a father and children. I am very well aware of the fact that there are other types of families and they are as legitimate as the one I’ve known. But in my personal experience, family had a different configuration. That is the place where I learnt the values of love and family. This is the reality in which I grew up, but it does not imply that I don’t understand different ones. I was talking about my personal view, without judging other people’s choices and decisions.”

The attempt to clarify their previous remarks comes after Sir Elton John led a boycott of the Italian fashion house.

The controversy began on Sunday, after Doice and Gabbanna’s interview with Italian magazine Panorama, with the pair saying “We oppose gay adoptions. The only family is the traditional one.” With Gabbana explaining: “I am opposed to the idea of a child growing up with two gay parents. A child needs a mother and a father. I could not imagine my childhood without my mother. I also believe that it is cruel to take a baby away from its mother.”