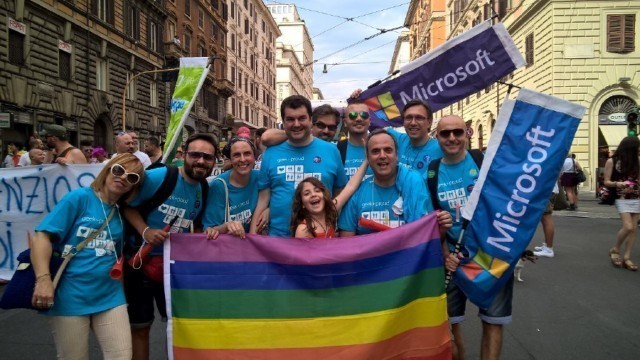 Microsoft Corp, Google Inc., and Coca-Cola are among  a number of corporations who have joined a new group to push for GLBT rights globally.

A number of corporations are joining forces to push for GLBT rights in the workplace globally.

The organization is partly a response to the recent setbacks for gay, lesbian, bisexual and transgender rights in countries like Russia, Uganda and the Middle East. The Human Rights Campaign-led group will push for protections in the workplace globally, including in countries where GLBT individuals face legal discrimination or harassment.

“They deserve a fair chance to earn a living and provide for their families no matter where they live,” said HRC President Chad Griffin.