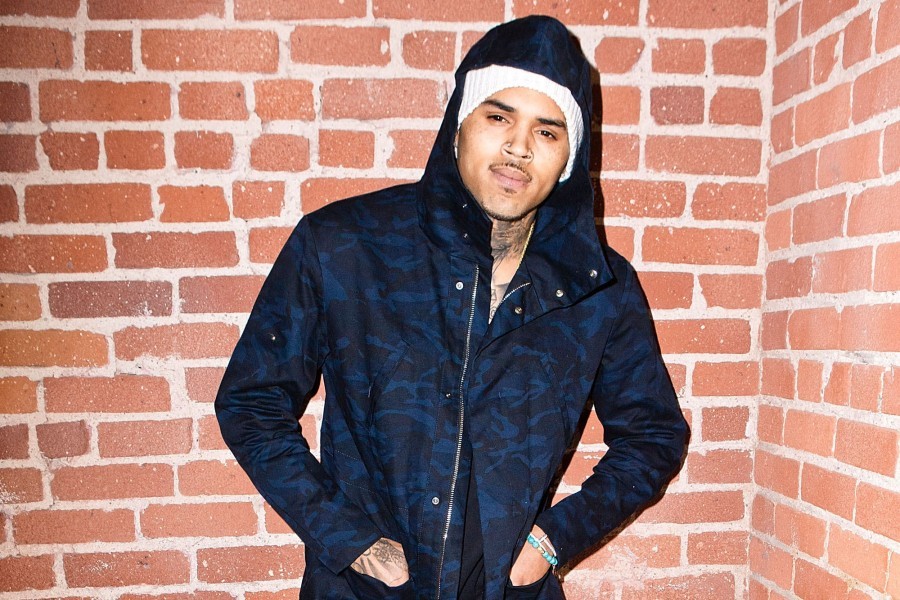 With a decision to be made soon by the Minister of Immigration on granting Chris Brown a visa into New Zealand, acclaimed gay performer Mika writes exclusively for express and makes the case for Brown to be allowed in.

Recently, it came to my attention that noted American hip-hop artist Chris Brown would be applying for a work-visa to come to New Zealand for a concert. This was not in any way, shape or form controversial when Brown previously toured here in late 2008 – however subsequent developments in his personal life, as well as recent grand-standing in the political arena, appear to have changed his circumstances.

Let us be clear. There is never any excuse nor exculpation for domestic violence. As the ad-campaign reminds us – “it’s not OK”.

But equally, the question must be asked: for how long will the sins of one’s past be allowed to limit and constrain one’s present and future.

We’ve all done things we’re not proud of – objectionable things, wrong things. The test for good character, to my mind, lies far more with our enduring efforts to change ourselves for the better and to set right what was wrong in the first place.

On these scores, Brown passes with flying colours. He has repented thoroughly, repeatedly and publicly for his ‘moments of madness’. He’s taken responsibility for his actions – and for ensuring they never take place again. He’s undergone an extensive program of rehabilitation for anger management issues.

It could also be argued that the way in which Brown’s life span out of control – almost completely derailing his career – following the incident with Rihanna, is a perfect illustration of the consequences of domestic violence to our youth. By not allowing him here, we deny them the most important part of that lesson: that there is *always* a point and a purpose to changing and improving one’s self to make yourself a better person and to put patterns of negative behaviour or offending behind you.

If he is allowed to enter New Zealand, it is my understanding that Brown has pledged to do his bit to try and act as a *positive* role-model to youth here in New Zealand. He has promised to do whatever is necessary to ensure that his impact on our society is a positive one. These proposed efforts have ranged in scope from meeting with the families and victims of domestic violence up to working with noted women’s charities in order to help them get their message across.

To deny this chance because of political grandstanding – or the hidebound attitudes of a privileged few – smacks of hubris and a lack of realism as to how we can come together to tackle the issue of domestic violence.

It seems curious that Brown’s tour here is capable of causing such controversy in some circles – with figures such as former Justice Minister Judith Collins weighing in against him – when similar tours by other, arguably actually-objectionable artists did not.

Earlier this year, for instance, famed hard rock act Motley Crue were allowed into the country to perform in Auckland. This is despite drummer Tommy Lee’s own abominable and appalling history of proven domestic violence against both his then-wife Pamela Anderson (for which he was sentenced to six months imprisonment on a charge of “spousal battery”), as well as strong allegations of ongoing cruelty and physical and mental abuse towards their children. The incident which landed him in jail even featured Lee assaulting Anderson while she was breastfeeding their child.

We have endemic issues around both domestic violence and child abuse in this country – and yet clearly Lee’s admittance into our country was not felt to be overtly harmful toward efforts to counter either crisis.

Apart from the colour of his skin, what makes Brown any different?

To put it bluntly, the only reasons thus far advanced for denying Brown entry to New Zealand – apart from highly subjective opinions about the quality of his music – are the hang-ups and tenuously linked fears of the few about one incident in his past. An incident which, I hope we’ve reasonably established, he’s done virtually everything in his power to put behind him.

As already advocated, Brown’s attendance here in New Zealand represents a clear and compelling opportunity to positively advance the causes of opposition to domestic violence, support for seeking help and rehabilitation, as well as several dimensions of noble and worthwhile action in connection with the mental health of our youth.

Allowing his tour would also be in keeping with both the strong belief in ‘second chances’ and rehabilitation, which our justice system purports to adhere to – while also being commensurate with the similar favourable treatment we’ve been prepared to extend to a long list of other celebrities, sportsmen, and music artists.

By disallowing Brown’s tour, we gain nothing. But by allowing him in … we gain immeasurably powerful opportunities to do some good and move forward in real, genuine and relevant ways on these issues.

Let’s be fair to both Brown and ourselves.