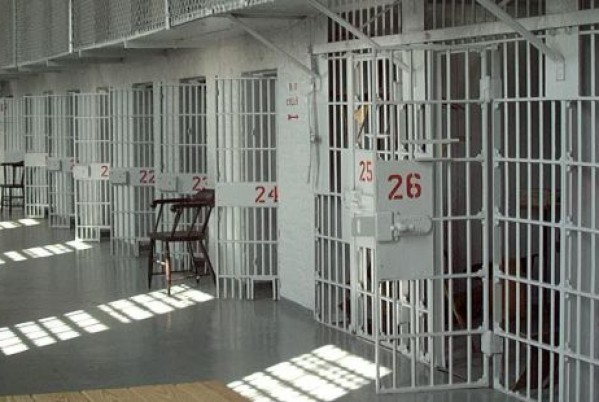 A new UN report has highlighted how LGBT detainees around the world suffer greater rates of violence than other detainees.

LGBT detainees around the world suffer greater rates of violence than other detainees, according to a new UN report published last week.

“Gender stereotypes still cause us to downplay the suffering of women, girls, and lesbian, gay, bisexual, transgender and intersex people and sometimes even acquiesce in it,” UN special reporter on torture Juan E. Méndez said the statement.

In the news report, Méndez writes “States are complicit in the violence women and LGBT groups face if they implement discriminatory laws that trap these people in a spiral of abuse.

“Such laws foster a climate in which violence against lesbian, gay, bisexual and transgender persons by both State and non-State actors is condoned and met with impunity,” the report says. The report also found the violence committed against these groups is often downplayed as a form of ill-treatment when it should be considered torture.

“The criminalisation of same-sex relationships and pervasive discrimination against lesbian, gay, bisexual, transgender and intersex persons lead to the denial of health care, information and related services, including the denial of HIV care, in clear violation of international human rights standards,” it reads.

According to the report, the failure of states to respond to the needs of female detainees is itself constitutive of torture.

“Denial of safe abortion services in some instances such as cases where the life of the mother is endangered, foetal impairment, or where the pregnancy is the result of rape and incest can also amount to torture or ill treatment of women”, Méndez said.

The report, which also focusses on detention conditions and health services, references studies that say up to 80 per cent of the worldwide female prison population are mothers – but nearly all prisons are designed for men.