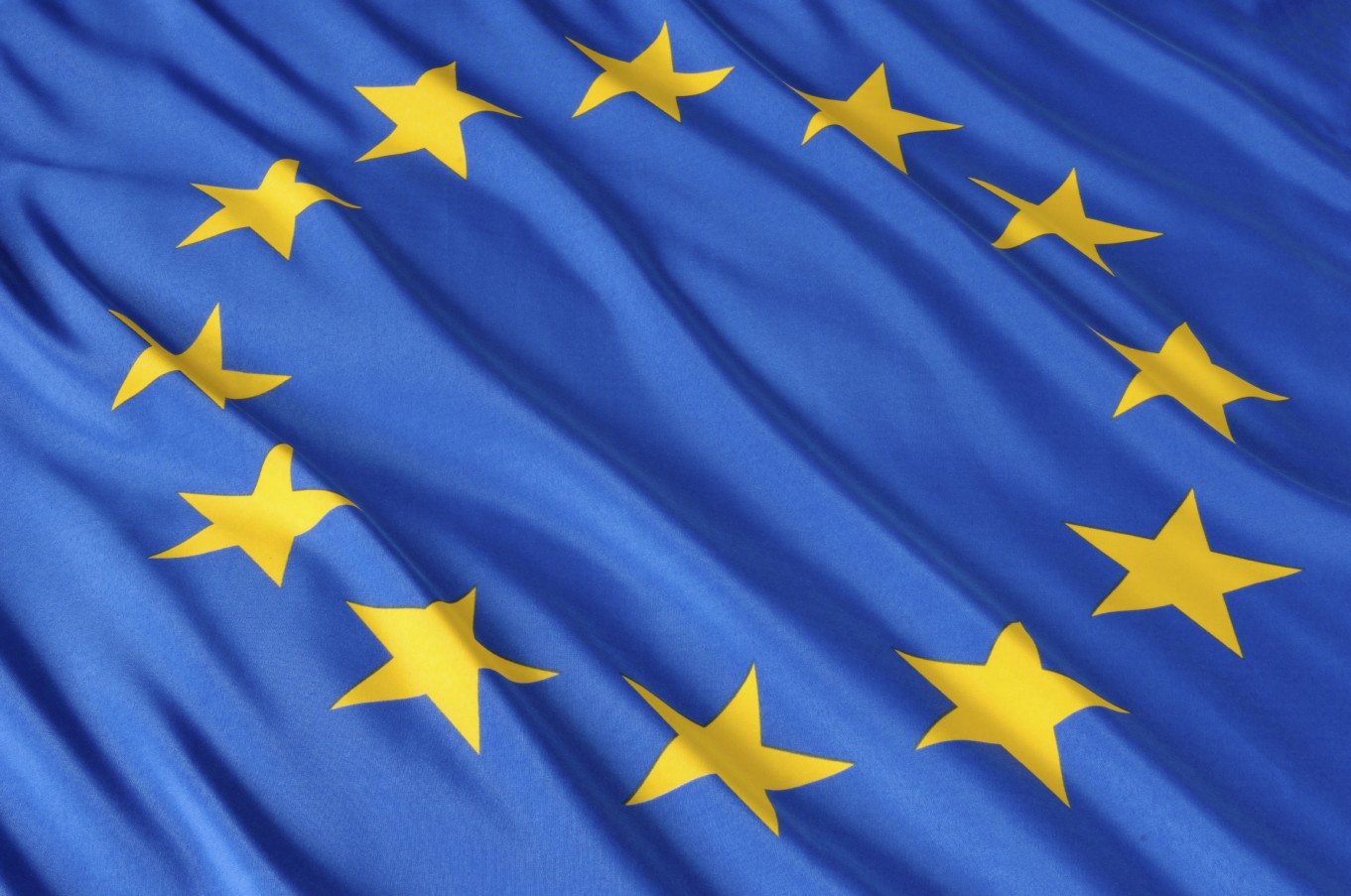 The 28 EU member states have reached a consensus on LGBT rights for the first time in European history.

The Council of the European Union reached consensus on Friday on a Netherlands-backed agreement concerning women’s rights, gender equality and the protection of GLBT people across the EU.

For the first time ever, the 28 member states agreed at the Council to work against “any discrimination” against GLBT people, and to ramp up pan-European efforts on equality.

It urges individual national governments “to consider working together with the European Commission with regard to its List of actions to advance GLBT equality”, and “to take action to combat discrimination on the grounds of sexual orientation and gender identity”.

It comes in the wake of the Orlando attack.

Under the terms of the agreement, the European Commission will prepare an annual progress report on the position of GLBT rights across every European country, evaluating progress across a number of areas with recommendations for reform.

The EU already requires member states to adopt anti-discrimination employment protections, but there is a large disparity in GLBT equality across Europe.

Dutch equalities minister Jet Bussemaker said: “European cooperation is essential to efforts to fight global homophobia and strengthen women’s rights. With the dreadful attack in Orlando still fresh in our memories, I don’t need to explain why it’s so important for the EU to take a clear stand.

“Everyone has the right to be who they want to be, regardless of their background or origin.

“It’s very important that we act together against countries and organisations that violate the rights of women, gay men, lesbian women and bisexual, transgender and intersex people.”

The President of the Council, Lodewijk Assche added: “Gay rights and women’s rights are human rights, without limits. Everyone has the right to be who you want to be, regardless of background or origin.

“It is very important that we now have a common European vision and goal that ensures collective action against countries and organisations that infringe gender equality, the rights of women, gay men, lesbians, bisexuals and transgender and intersex persons.”

ILGA-Europe’s Executive Director Evelyne Paradis said: “The adoption of the Council conclusions is finally a clear confirmation at the highest level that EU member states are committed to working together on promoting LGBTI rights across the EU and beyond.

“It is a clear call to the EU institutions that they can stop being cautious in standing up for LGBTI rights; they have the backing of member states to really step up their work in this area.”

However, ILGA-Europe called on EU institutions to secure tighter commitments from member states, noting a reference to “fully respecting the Member States’ competences, national identities and constitutional traditions” that could potentially be cited as an opt-out.

Ms Paradis added: “Now more than ever, the EU’s institutions and member states must show the LGBTI community that they are willing to stand alongside them in the face of intolerance.

“These Council conclusions must be a living document that guides their work for all LGBTI people, without any ifs or buts.”