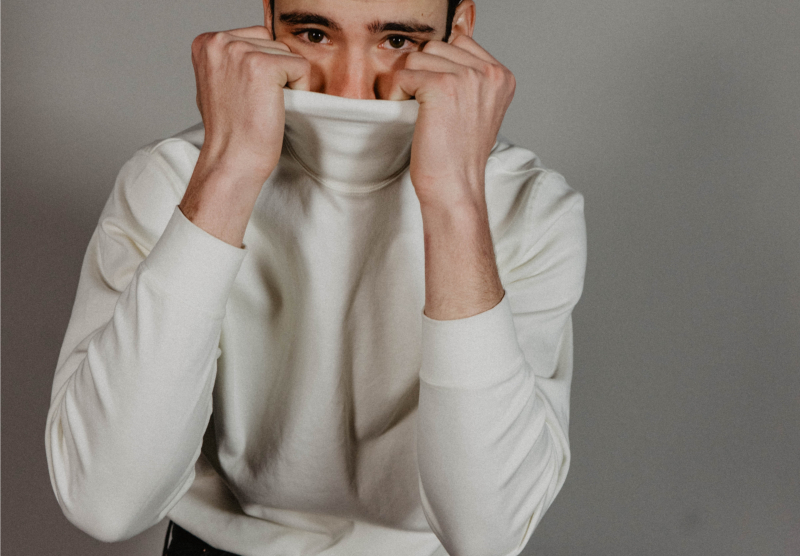 Maxim Neverov, a teenager who found himself becoming the first minor to be charged under Russia’s homophobic ‘gay propaganda’ legislation, is fighting back against the government and his conviction.

The court that charged the 16-year-old found that the images, posted on his profile on the Russian social network VKontakte, “had the characteristics of propaganda of homosexual relations.”

Neverov who is now being given legal support by the Russian LGBT Network will soon go back to court to appeal the decision, which is also been supported by the launch of a new petition.

The petition which has been launched through All Out calls for the charges against Neverov to be dropped, and aims to ensure that the case is highlighted not just by Russian media but media across the globe.

“If thousands of people hear about my case, we can get Russia’s absurd anti-gay law back in the news. We can demand that charges are dropped and push for an end to these laws once and for all,” said Neverov.

“I won’t put up with this madness, but it’s unlikely authorities will let me win – unless thousands of people join my call for justice,” he added.

You can sign the petition in support of Neverov by following this link.